He was responding to being called out after Tommy Oosthuizen’s excellent win over Thabiso Mchunu on Saturday night.

“Honestly, I don’t need Tommy at this stage of my career, but if the money’s right, it makes sense,” he said from ringside, impressed with Oosthuizen’s skills even while rooting for Mchunu.

After being goaded by Oosthuizen, Lerena responded sharply: “If you want it, you can get it.”

While there will be a clamour for the fight – “this one would blow the roof off,” said promoter Rodney Berman – it could take place as much as a year away. This is because Lerena is recovering from shoulder surgery and won’t fight again in 2018. Although the IB O cruiserweight champion’s rehabilitation is going well, he will need time to get fit and, even then, would have to fit in a tune-up before a potential fight.

It would make for a fascinating fight with Lerena at the peak of his powers (and probably improving) and Oosthuizen demonstrating that he still has supreme skills when he’s switched on.

In the interim, all signs point to a Mchunu-Oosthuizen rematch, perhaps as soon as December 8. Berman intends pitching the idea to the fight camps this week.

Meanwhile, Ryno Liebenberg showed good form at super-middleweight in breaking down the ballsy challenge of Alfonso Tissen. His career has been blighted by rotten luck, but Liebenberg appears rejuvenated at the lighter weight and was very strong on Saturday as he tore through Tissen.

The IBO championship is vacant and this seems a sensible route for Liebenberg to pursue, especially as he believes he can close out his career with a title belt.

If things are looking up for Liebenberg, the opposite is the case for Lusanda Komanisi, who was shocked in four rounds by Michael Mokoena. It’s difficult to see where he goes from here, especially as he was clocked by a non-puncher. A rematch might make sense, but any talk of world title ambitions must be placed on ice for now.

Thankfully, the talent pipeline continues to produce good fighters, the latest being cruiserweight Keaton Gomes. He’s just two fights into his pro career, but the signs point to a very promising future. The plan is to keep him busy, allowing him to take vital lessons on board.

Blessed with heavy hands, he can go far. 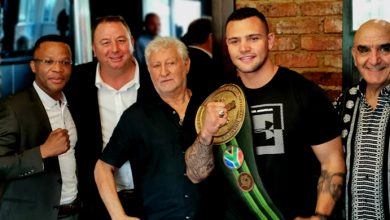 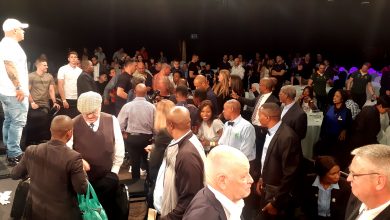 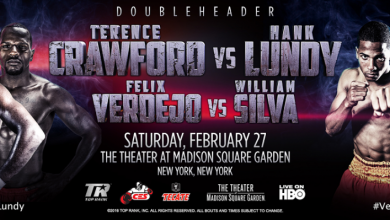