On Saturday, the “Super Four” cruiserweight tournament takes place at Emperors Palace and will be headlined by an IBO minimumweight championship fight between local rivals Simphiwe Khonco and Siyabonga Siyo.

Early on Sunday, TV-friendly fighters Ruslan Provodnikov and John Molina fight in New York. Neither junior-welterweight is ever in a boring fight – Provodnikov is a former Fight of the Year winner – and fans are predicting another knock-’em-down-drag-’em-out affair.

Khonko versus Siyo has all the ingredients of a compelling match-up. They each come from the Eastern Cape, a boxing hotbed, and will be vying for local bragging rights. Siyo is unbeaten in 10 fights and has long spoken of his desire to square off against the veteran Khonco, who took Hekkie Budler into deep water when they fought last year.

Nielsen looks like the man to beat in the cruiserweight event. He’s big and heavy-handed, but he’ll face a willing challenger in Muller, who has made no bones about the big money on offer motivating him.

The test for Lerena will be to see whether he can put Bolonti away. In over 40 fights the Argentine has been stopped just once, so he won’t be over-awed by Lerena’s size or power. 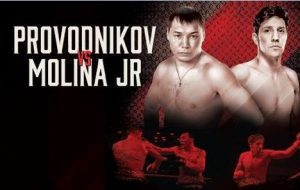 Meanwhile, in the US, Provodnikov is desperate to get back into the world title picture. The former WBO champion is never in a bad fight and he may have to go down this road again against Molina, who likes nothing more than a wild scrap. 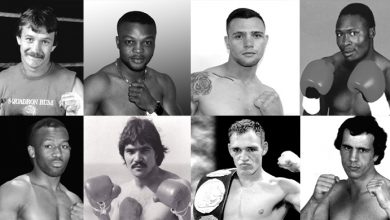 Cruiserweights from the African continent: A proud history. 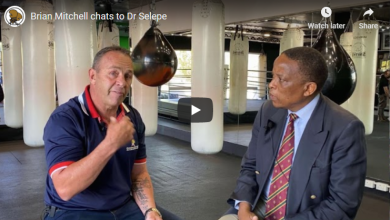