If almost all the focus has been on the headliner – Tommy Oosthuizen versus Thabiso Mchunu – there’s much else to like about the September 1 bill, aptly titled “Call to Glory”, at Emperors Palace.

In the main undercard fight, Ryno Liebenberg will scrap with Alfonso Tissen for the ABU super-middleweight belt. Liebenberg is getting long in the tooth and has been in several tough fights in recent years, but in 24 outings he’s only ever once lost to a local fighter, when he dropped a narrow decision to Oosthuizen three years ago.

Tissen is a workaday pro looking for a major scalp. Liebenberg thus presents a big opportunity, although it’s a big ask for the 26-year-old. 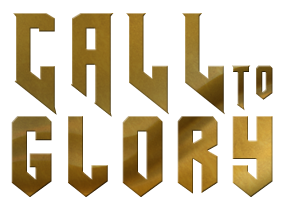 Comebacking Lusanda Kominisi has a chance to remind fans of his attributes, although Michael Mokoena is sure to make him work hard in their ABU lightweight title 12-rounder. Kominisi has moved up a division and reports are that he’s looking outstanding in preparation.

There’s also a four-round middleweight battle between Cowan Ray and Jade Karam, which will be all about local bragging rights.

The show opener will feature prospect Keaton Gomes, who will go for win number two in the pro ranks, against Tshilidzi Mulaudzi.