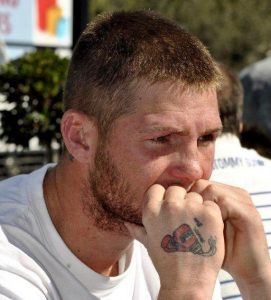 Tommy Oosthuizen’s demons have caught up with him again.

The unbeaten boxer and his manager have informed Rodney Berman that he is in no condition to challenge WBA light-heavyweight champion Juergen Braehmer in Germany in March, forcing the cancellation of the big fight.

Oosthuizen’s drugs and alcohol relapse comes as a devastating blow to Golden Gloves, but is hardly a surprise given his actions in the past. He’s dropped out of fights previously and gone walkabout from Harold Volbrecht’s gym. He’s every inch the “bad boy” of SA boxing, a tag that will stick given this devastating turn of events.

Berman was furious on Friday: “This is the final nail in the coffin – Tommy’s finished as a fighter. I can’t see him having another fight. The stark reality is he’s both a drug addict and an alcoholic who is beyond any help.

“There are massive repercussions. Harold has been destroyed by this turn of events. Many people are angry and disappointed. I am duty-bound to inform the World Boxing Association of this situation, I can’t sweep this under the carpet. There are far more deserving boxers who should be rated.”

The irony is that the light-heavyweight is SA’s most naturally talented boxer, although it’s been years since he put together the whole package in a fight.

It’s difficult to imagine Oosthuizen recovering from this calamity, particularly as the boxer has embarrassed Golden Gloves on numerous occasions. Even his fans have begun to lose patience with him. 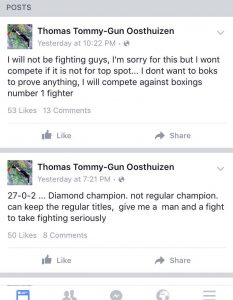 The former IBO champion has compounded his predicament by putting out a series of provocative Facebook posts which reflect a boxer in denial and ungrateful. He rants about not being prepared to fight “regular” champions and demands “a fight to take fighting seriously”, but perhaps he should acknowledge his addictions and also point out which top-tenner he has recently beaten to justify such breathtaking arrogance.

Boxing owes him nothing. 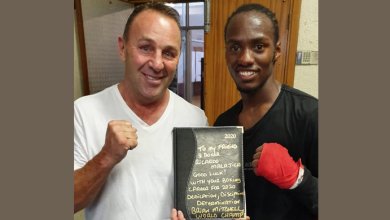 MALAJIKA STEPS IT UP A LEVEL 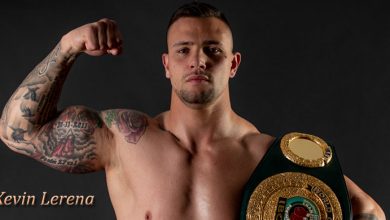