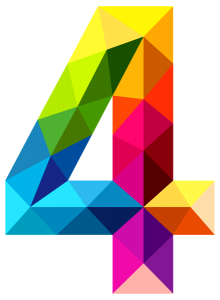 Eight fighters all in the bag.

Promoter Rodney Berman has confirmed that he has secured the talent required to start the super-middleweight and junior-featherweight Super Four tournaments in October.

In the higher division, SA champion Lee Dyer will be joined by recent protagonist Alfonso Tissen, plus veteran Ryno Liebenberg and unbeaten Patrick Mukala. The rugged Liebenberg would probably start as favourite, but Mukala is the quiet burner among the bunch with Dyer and Tissen no doubt determined to grab a major scalp like Liebenberg.

Vetkeya is a former world champion who pulled off a remarkable win against Chris John four years ago. Munyai, meanwhile, has fought at the very highest level and figures to be one of the favourites.

With seven fights, Munyai is the least experienced, but in beating Macbute Sinyabi so convincingly last year he demonstrated his ability to perform at a high level.

Dlamini, too, hasn’t missed a beat since losing his pro debut and looked sensational dispatching  Sinethemba Bam in his last outing.

“We truly have remarkable talent,” said Berman. “The junior-featherweight division is especially exciting, positively brimming with talent. Now it’s time to see who is the best of them.”