There’s a new headliner for the “Prospects at the Palace” tournament on July 24.

Mthembu shot to prominence when he fought Marcel Botha, son of the former IBF heavyweight champion, in January. Reports said he was under severe pressure but rallied in a memorable war to finally stop the young Botha.

This will suit Ness, who is equally comfortably boxing or brawling. He hasn’t fought since last October, but is always in the gym primed for action.

He’s already 33 and will presumably be pleased with any opportunity to fight. He’s always ready and willing and is seldom in a bad scrap. 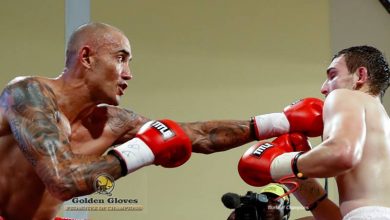 Bump in the road is good news for Kriel 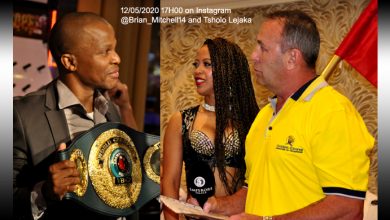