Given Simpiwe Konkco’s popularity in the Eastern Cape, promoter Rodney Berman is trying to secure a title defence for the IBO minimumweight champion in the region.

Given the challenges of doing so, however, he has a plan B, which is to feature the excellent little fighter at Emperors Palace on June 23.

“He’s from Mthatha, so it would be great to put together a homecoming,” said Berman. “But certain guarantees must be made, failing which Golden Gloves will move ahead with a title fight on the Highveld.”

WBA number 12 Toto Landero of the Philippines has been lined up for Konkco’s third title defence. Last week, Landero challenged Thammanoon Niyomtrong for the WBA belt, losing a decision, but earning kudos for his performance.

Konkco himself is well poised for bigger things. He’s rated number three by the WBC, number five by the WBA and number eight by the IBF.

“We’re just waiting for the call and we’ll be good to go,” said trainer Colin Nathan. “He’s desperate to fight and to prove he ranks among South Africa’s best.” 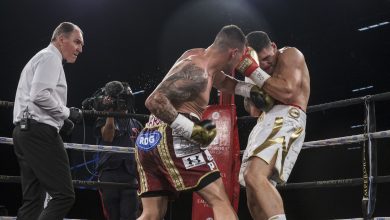 Assignment of Officials for Lerena vs Seferi 21 September 2019 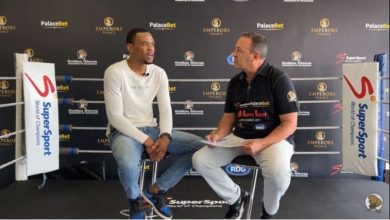