Shervantaigh Koopman underlined his incredible promise and the value of a strong amateur pedigree by annexing the South African junior middleweight title at Emperors Palace at the weekend in only his eighth professional fight.

The well-schooled Germiston-based fighter, trained by Vusi Mtolo at the RUB Gym in Edenvale, stretched his unbeaten record to 8-0 with a seventh-round stoppage of an out of sorts-looking champion Simon Dladla.

The national title fight, one of two on the night, headlined the Golden Gloves “Triple Treat” card at the gaming resort east of Johannesburg.

The tall, rangy Koopman varied his attack intelligently between the head and body from behind a durable jab, against a seemingly gun-shy Dladla, who was reluctant to mix it and spent the entire fight on the hop.

The relentless pressure eventually took its toll on the champion and the end came 1:42 into the seventh when a crushing short right to the head out of a clinch floored Dladla and referee Thabo Spampool didn’t even bother to count.

The Sebastiaan Rothmann-trained Cowin Ray is another talented young fighter, if managed well, will go places, after capturing the national super-middleweight title via a ninth-round technical knockout victory over fellow southpaw Frank Rodrigues.

Ray, now unbeaten in seven fights, proved to be a difficult target for Rodrigues, employing an effective stick-and-move strategy to great effect and didn’t allow his brave opponent, who just beat the count in the third, an opportunity to engage at close quarters.

Fernades simply lacked the zip, pace or intensity to trouble Ray and trainer Alan Toweel jnr threw in the towel 2:40 into the ninth after his charge suffered a relentless barrage of blows.

The heavier, taller Nebe, moved very sluggishly around the ring and appeared, much like his previous fights, to be searching for the haymaker instead of cutting the ring off and trying to accumulate points.

Pretorius, who went the distance with Tian Fick for the SA title in his last outing, landed the cleaner, scoring punches and deservedly got a full house from all the ringside judges (58-56 and two saw it 59-55). 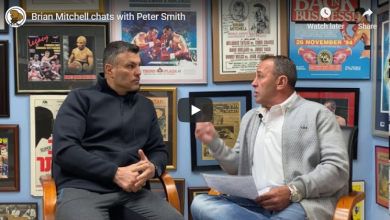 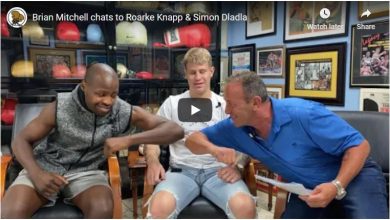