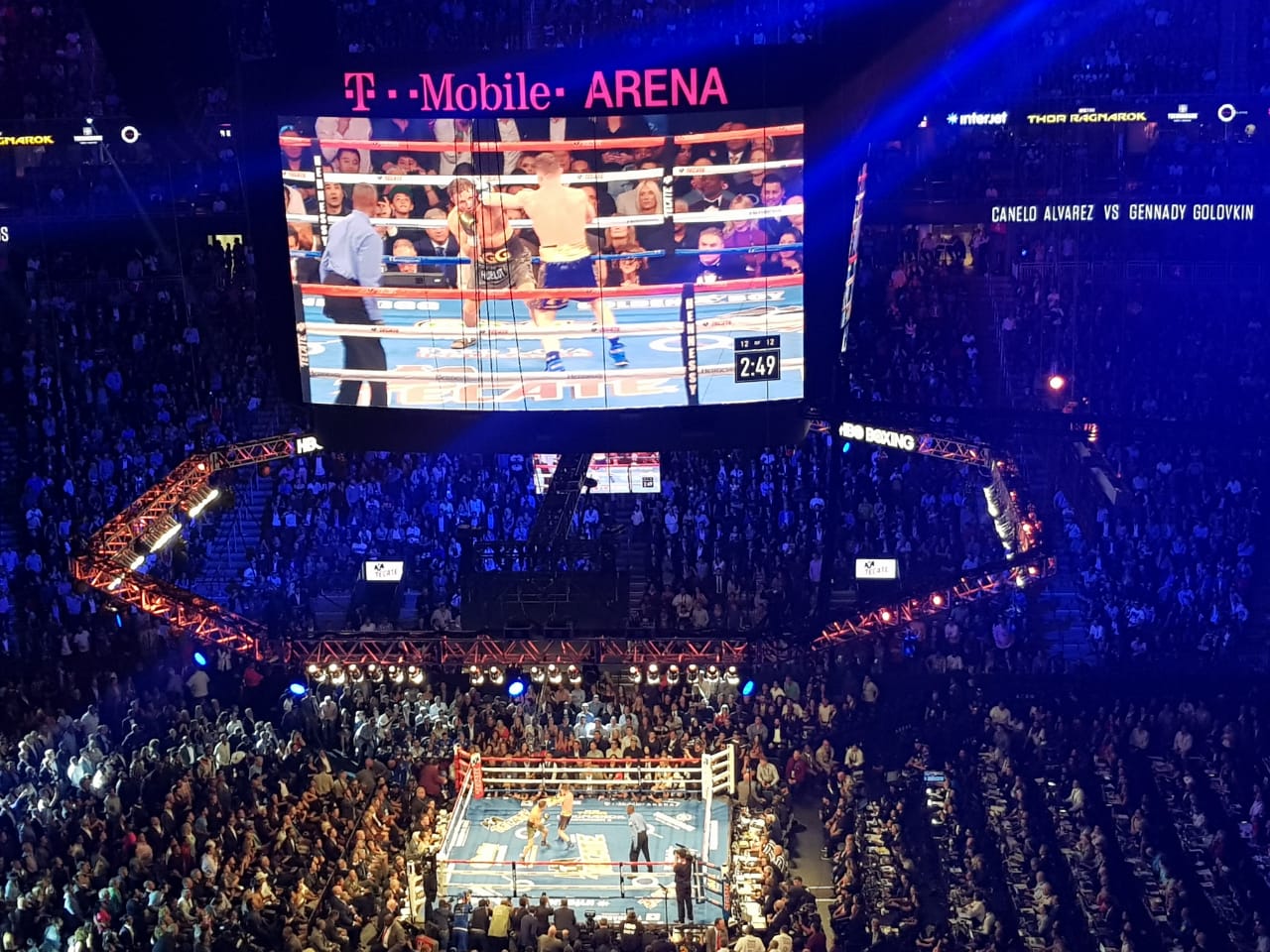 Early risers ought to be rewarded on Sunday with a power-packed undercard to the much-awaited rematch between middleweight champions Gennady Golovkin and Canelo Alvarez on Sunday.

SuperSport 2 will cross to Las Vegas at 2am for the early fights.

While the focus has been almost entirely on the main event, the build-up is crammed with quality action, not least in the shape of Mexican hotshot Jamie Munguia, who puts his WBO junior-middleweight title on the line against Brandon Cook.

Munguia, who was in line to face Golovkin earlier this year, is among boxing’s best emerging new crop; a flashy, heavy-hitting fighter with just enough flaws to keep things interesting against hot opposition. Canada’s Brandon Cook, with 20 wins in 21 outings, has the tough challenge of trying to rough Munguia up.

Also on the card, middleweight contenders David Lemieux and Spike O’Sullivan have the potential to dish up a thriller given what’s at stake. Either could be in line for a crack at the winner in the main event, but first there’s business to be done.

Lemieux is a brutal finisher, but there’s a vulnerability to his all-action style that makes for compelling viewing. The trash-talking O’Sullivan, in turn, will never die wondering – he’s an all-or-nothing banger who will be looking to seize the moment on boxing’s biggest stage.

“Lemieux-O’Sullivan is a can’t-miss for fight of the year and it could even steal the show,” said Golden Boy Promotions’ Oscar De La Hoya.

A year or two ago former WBC super-flyweight champion Roman “Chocolatito” Gonzalez was ranked the top pound-for-pound boxer by many, but two shock defeats sent his stock crashing. He remains an elite-level boxer, though, and will have his hands full against rugged Moises Fuentes, a former WBO champion.

Said Fuentes: “At minimumweight and junior-flyweight Gonzalez was a monster, but at flyweight and super-fly it cost him. He doesn’t have the punch or the punch resistance. I’m bigger and that should help me.” 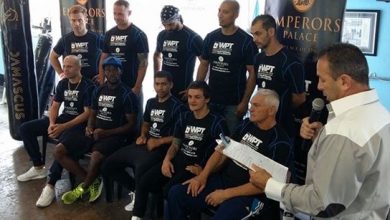 September 1 is all about the look, says savvy Smith 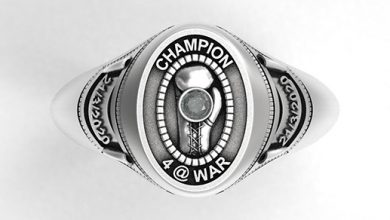