Kevin Lerena gunning for IBO world heavyweight title.
Getting a shot at the biggest prize in professional sports is no easy task.
The biggest names in the division seem stuck, waiting to fight each other in an endless round robin of rematches and unifications. Ring and WBC champion, Tyson Fury has put retirement plans on hold with the hope of finally facing the winner of the Oleksandr Usyk-Anthony Joshua rematch for all the marbles.
With Usyk and Joshua set to run it back on 20 August in Jeddah with the unified WBA/WBO/IBF titles at stake, there may be a glimmer of hope on the horizon, specifically for South Africa’s heavyweight hope, Kevin Lerena. At the time of writing, it looks like the IBO title, which Usyk won from Joshua along with the abovementioned three belts, may not be at stake. That would mean that the title will become vacant. With Lerena currently ranked number 11 by the IBO, fighting for the IBO world title could be a distinct possibility.
The IBO holds their heavyweight title in high esteem, with greats such as Lennox Lewis, Wladimir Klitschko, Tyson Fury, Anthony Joshua and Usyk all having held their belt at various stages of their careers.
Still, Lerena getting the opportunity to fight for the title is far from a foregone conclusion.
For starters, he has the mammoth task represented by Mariusz Wach looming large on 17 September. Promoter Rodney Berman issues a word of caution: “If Kevin wants to fight for the IBO heavyweight title, he will not only have to win against Wach, but he will also l have to look very good doing it. The Wach camp has insisted on arriving in South Africa 17 days before the fight. They are also demanding southpaw sparring partners. Those aren’t the actions of someone just coming for a payday. He wants to win.”
Kevin Lerena was a dominant IBO cruiserweight world champion and duplicating that run at heavyweight will be a dream come true! 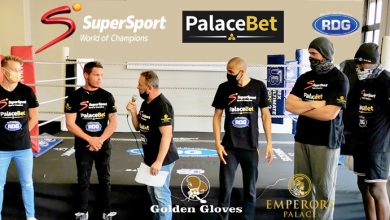 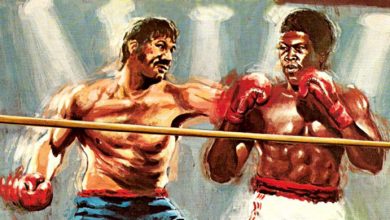