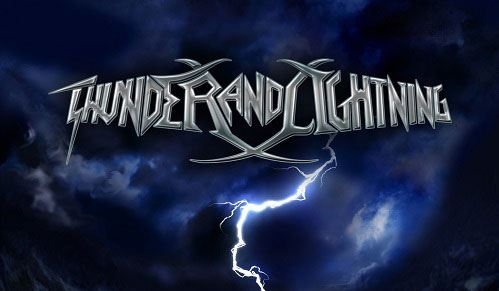 Promoter Rodney Berman delivered on his promise to start 2017 with a bang when he unveiled the line-up for “Thunder and Lightning” at Emperors Palace today.

The tournament takes place on February 4.

The encouraging news is that he managed to entice Enrico Koelling (22-1, 6 KOs) from his German lair to fight Ryno Liebenberg (17-4, 12 KOs) in a much-anticipated rematch. In October the pair went hammer and tongs for 12 rounds with Koelling a controversial points winner.

(Details of this particular fight will be posted on the website later today).

Popular Kevin Lerena (16-1, 8 KOs) also returns to the scene where he most recently captured the Super Four cruiserweight title. His opponent is Namibia’s Vikapita Meroro (28-5, 14 KOs), a tough customer who always comes to fight. Meroro has often fought on the road and won’t be daunted by the trip to Joburg to face a young, hungry fighter like Lerena.

Berman is determined to keep Lerena’s name in lights and thus wants to keep him busy in 2017. Moreover, the division has hotted up in recent months and big opportunities could open up for the very marketable (and capable) fighter.

Hekkie Budler (30-2, 9 KOs) will want to put the disappointment of 2016 behind him with a rousing start to the new year. His opponent will be Joey Canoy (12-2, 6 KOs) of the Philippines. They will square off for the vacant IBO light-flyweight title.

Fast-rising welterweight Thulani Mbenge will also be on the bill, Berman having made no bones about his intention to move him towards international stardom.

Also boxing will be light-heavyweight prospect Rowan Campbell, who made such a stirring impression last week. 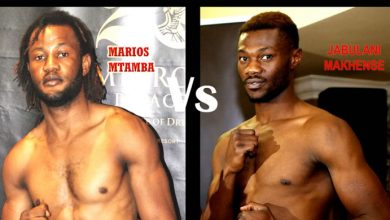