There were few fireworks, but Kevin Lerena nonetheless got the job done in Azerbaijan on Saturday night, producing a workmanlike performance to see off gritty Roman Golovashchenko over 12 rounds.

After a slow start, the South African took control, largely dictating the pace against the game but limited Ukrainian. The IBO cruiserweight champion won with something to spare as the judges turned in cards of 115-112 (twice) and 116-111.

Lerena overcame a cut on his left eye in the second round, winning the flurries and dominating down the stretch to earn this valuable win in his second title defence. He wasn’t better than in the fifth when a whipping right-left combination landed Golovashchenko on the seat of his pants.

Lerena should have pressed the advantage, but that was the last time he had his opponent hurt. He fought in bursts, often landing squarely, but there was little sustained pressure as Golovashchenko either returned fire or Lerena backed away. The challenger was successful with his right hand, especially in the opening two rounds, but as the fight wore on so his appetite waned for mixing it against Lerena, whose ringcraft and fight management was superior. 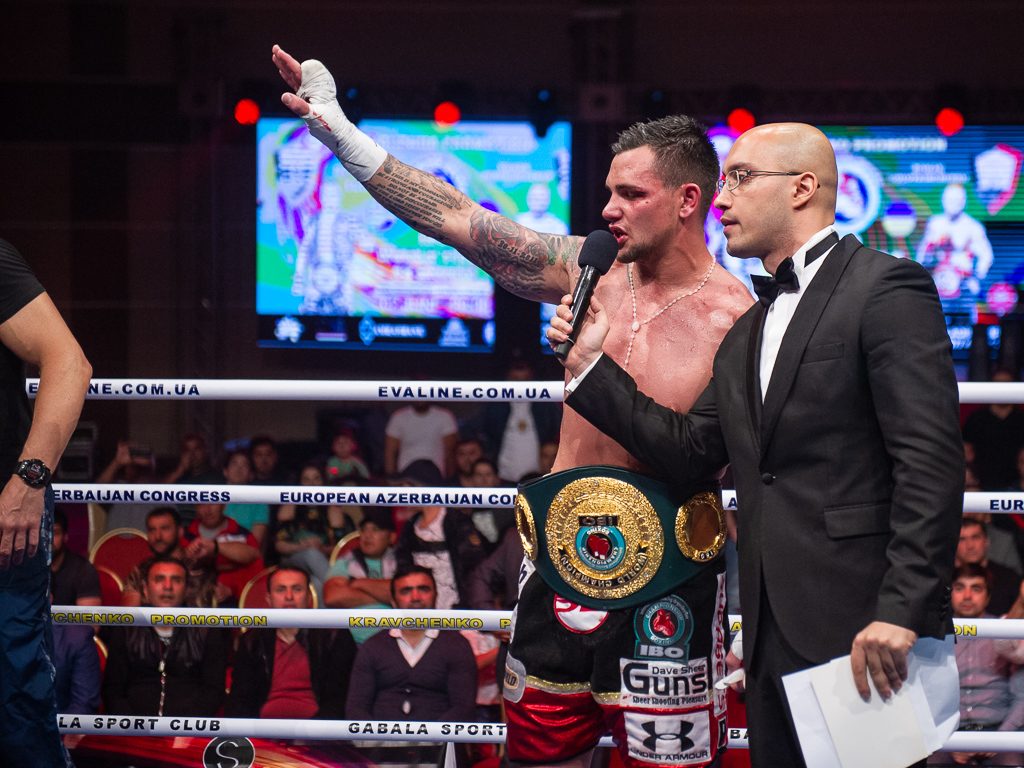 The challenger had occasional success later in the fight, but the knockdown gave rise to caution and thereafter he seldom threw punches with conviction, presumably wary of Lerena’s speedy counter-punching.

The aggressive Golovashchenko was big and strong and it was encouraging to see Lerena hold up so well to his dangerous right hands early on. Indeed, there wasn’t a single moment when the South African appeared unduly troubled.

Apart from the fifth, when he put together the fierce combination that decked Golovashchenko, Lerena also enjoyed success with his uppercut. He caught the challenger every time, but the trouble was that he didn’t unload it enough. It’s a great weapon that Lerena throws better than most.

Winning on the road is never easy and in Golovashchenko the champion found himself a tough nut to crack. There were valuable lessons on offer here. Thankfully, Lerena is a student of the game – he’ll store every one of those lessons for his next outing.