As boxing breaks go, Thulani Mbenge has landed a big one.

The SA welterweight champion, undefeated in 12 outings and touted for the big time, is expected to be featured On a Broadway Boxing show in the US in January.

The paper work is being done to ensure all is in place for Mbenge to make his big bow internationally.

Top US promoter Lou DiBella created a rebirth for boxing in New York City with his popular series “Broadway Boxing.” The two-hour programme is the longest running and most successful independently produced boxing television series, which features up-and-coming fighters and promising contenders. 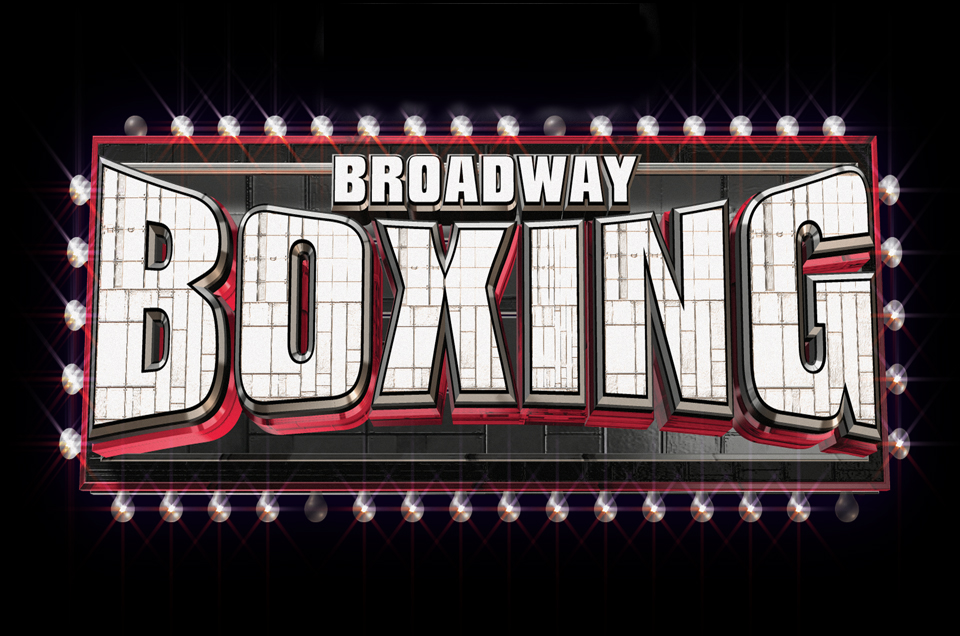 Mbenge is thus perfectly poised to make his mark.

“This is a wonderful opportunity,” said his SA promoter Rodney Berman. “Lou is in the business of creating superstars and can tell very quickly whether a fighter has star quality. This is why it’s imperative Mbenge does the business. Welterweights are a dime-a-dozen, but superstar welterweights are less common – he must make an explosive first impression if he wants to enjoy international success.

“We’ll expose him on Broadway Boxing for a fight or two and then it’s hopefully onto bigger shows. This is just a fantastic opportunity to get his name known among US audiences.”

So far so good for the former SA amateur standout. He’s raced to 12-0 since turning pro two years ago, but his apprenticeship is over – the next few months may well define his career. 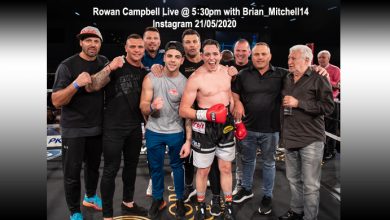