To keep you in the loop, given all the emails and messages
we received, we have an immediate rematch clause in our agreement, including
the choice of locality. The re-match is to take place within 120 days. We
have activated the option.

We are obviously very disappointed and in all fairness to Thulani, the
referee made too many wrong decisions. Formella was in trouble a few times
from the Mbenge’s body blows, he turned it in his favor by appealing to the
referee even though many of the blows were border line. The referee did not
let the fight flow; instead he stopped the fight each time Formella
protested. 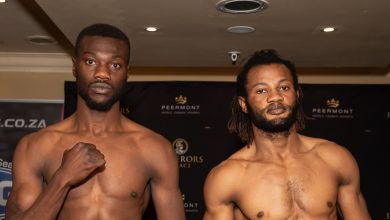 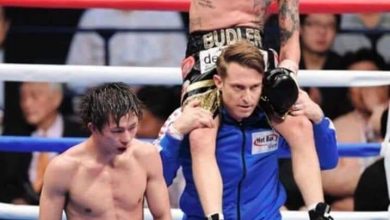