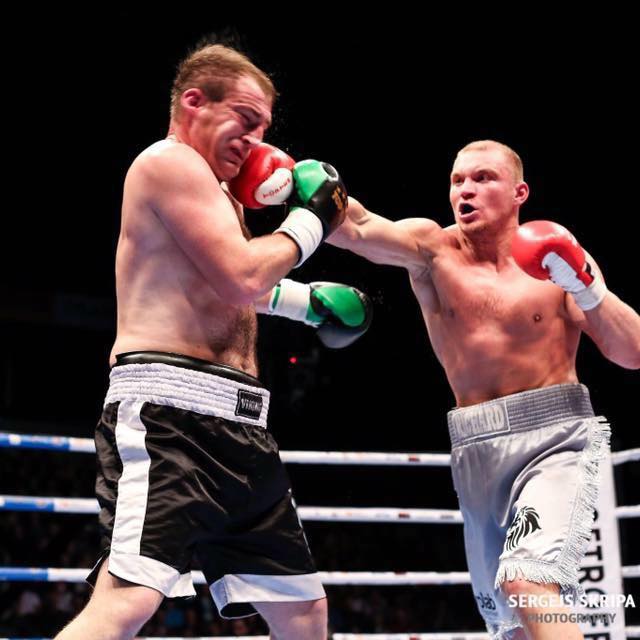 Richard “Lion” Bolotnik had the services of one of boxing’s best southpaws in his build-up to this weekend’s fight against Thabiso Mchunu at Emperors Palace.

“I did all my training in Latvia,” he explained on Monday night. “I did my usual preparations, running, swimming, cycling, boxing, allowing only for a different style. I watched Mchunu against Oleksandr Usyk and Constantin Bejenaru . . . he’s experienced, a strong fighter.” 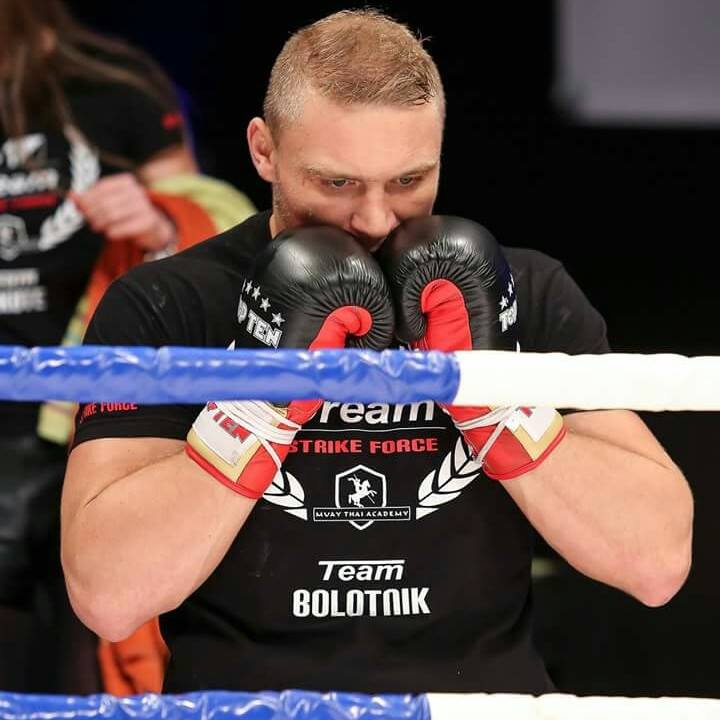 Bolotnik said he is drawing inspiration from the excellent crop of East European cruiserweights who have risen to dominate the division in recent years, not least Usyk.

“He’s a tremendous motivation for me and many others. He’s a top fighter, one of the best.”

Bolotnik is also inspired by countryman Mairis Breidis, the former WBC champion who gave Usyk such a stiff challenge in the World Boxing Super Series recently, losing a majority decision. He also gives Murat Gassiev props and believes he will trouble Usyk.

He hopes that a win against Mchunu will elevate his name too, so that he may be among those favoured by other fighters. “I train with some of the very best, even though most people don’t know them. Of course, Vasyl Lomachenko stands out too, but many more are emerging.”

Apart from winning, Bolotnik’s intention is to be “cold-blooded and calm”, not to be swept up by the moment on Saturday evening. He says that the South African might be surprised.

“I change my style every fight: my purpose is to be unpredictable, inconvenient and uncomfortable.”

He isn’t here for a holiday – and he aims to prove it on Saturday.

Ryno cut down by clumsy ref