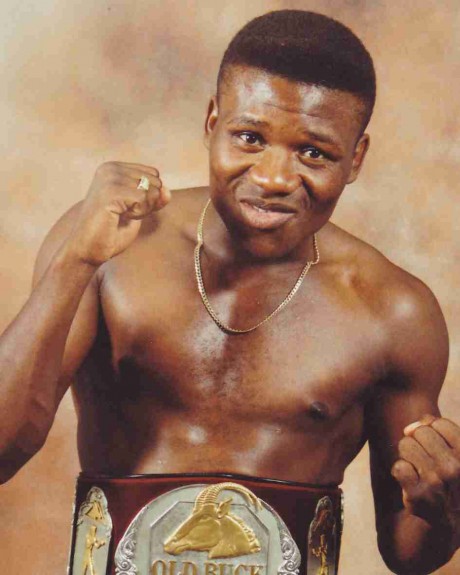 Promoter Rodney Berman has made an impassioned plea to the International Boxing Hall of Fame to honour Vuyani “The Beast” Bungu.

In a petition to Ed Brophy, who heads up the famous institution in upstate New York, Berman made the point that Bungu was most deserving, especially as he was democratic South Africa’s first world champion.

Bungu captured the IBF junior-featherweight championship in 1994 with a massive upset of Kennedy McKinney, a former Olympic gold medallist. The esteemed Ring magazine named it Upset of the Year and thus began a remarkable championship career.

Bungu took on allcomers and defended his belt 13 times before relinquishing it in 2000.

What made his achievements more remarkable is that they were forged in spartan circumstances, Bungu fighting out of a basic gym in Mdantsane and living in a tiny house.

He later moved up to featherweight, losing to Naseem Hamed, but nonetheless ranks among the greatest of SA fighters.

“He was always tremendously exciting,” said Berman. “But I think it’s been forgotten just how good a fighter he was. For a period of four or five years he was unbeatable. He really deserves international recognition, having been retired for 13 years.”

Bungu hung up his gloves with a 39-5 record and now works as a trainer in East London.

Stan Christodoulou, the referee, and Brian Mitchell are the only two South Africans in the Hall of Fame. Bungu’s induction, you can be sure, is long overdue. 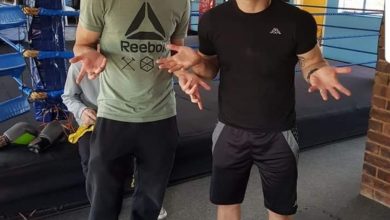 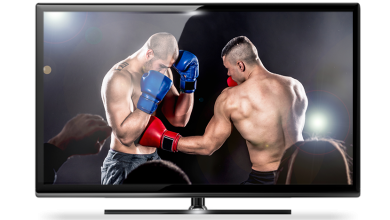 ‘Two Guns’ breaks down his performance