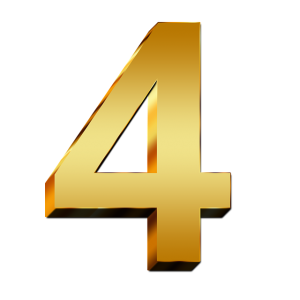 Promoter Rodney Berman has floated this intriguing possibility for later in the year.

“Just throwing some ideas around,” he confirmed earlier, later adding that he had already reached out to some of the proposed fighters.

“I am considering Chris van Heerden, Charles Manyuchi (WBC number three) and perhaps Thulane Mbenge or Paul Kamanga. I was also looking at Chris Algieri who would be a great drawcard for an event of this nature.”

At first blush, the proposal looks excellent with each of the boxers bringing solid credentials to the action. Manyuchi (20-2-1) may be the least known of the lot, but he’s got a burgeoning reputation.

Last year, the Zimbabwean travelled to Russia and dominated unbeaten Dmitry Mikhaylenko to win the WBC silver belt, no small achievement given how difficult it is to get a result there.

Van Heerden (25-2-1) is a grizzled pro who will any youngster a hard time, while Mbenge (8-0) is the X-factor in the mix. He’s a terrific prospect who would presumably jump at the chance, although it may come a year too soon for him.

Whether Berman will indeed work again with Kamanga (19-1) is an open-ended question after the DRC fighter hot-footed it off to Russia – where he lost – last year, and has since turned up in the UK.

Algieri (21-3), the former world champion, may be a long shot, but Berman reached out to his promoter Joe DeGuardia nonetheless. It may just appeal to the popular New Yorker who hasn’t fought since losing to rising star Errol Spence last April.

Provisionally, the plan is an elimination round on May 20 at Emperors Palace, each of the participants receiving R250 000 (around U$18 000).

The two victors of the May tournament will then go forward to fight each other again at Emperors Palace on August 12 for a 60/40 split of R1-million in favour of the winner. 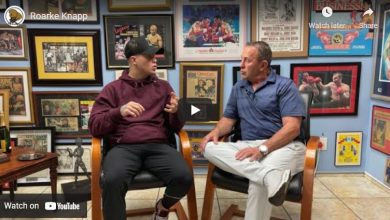