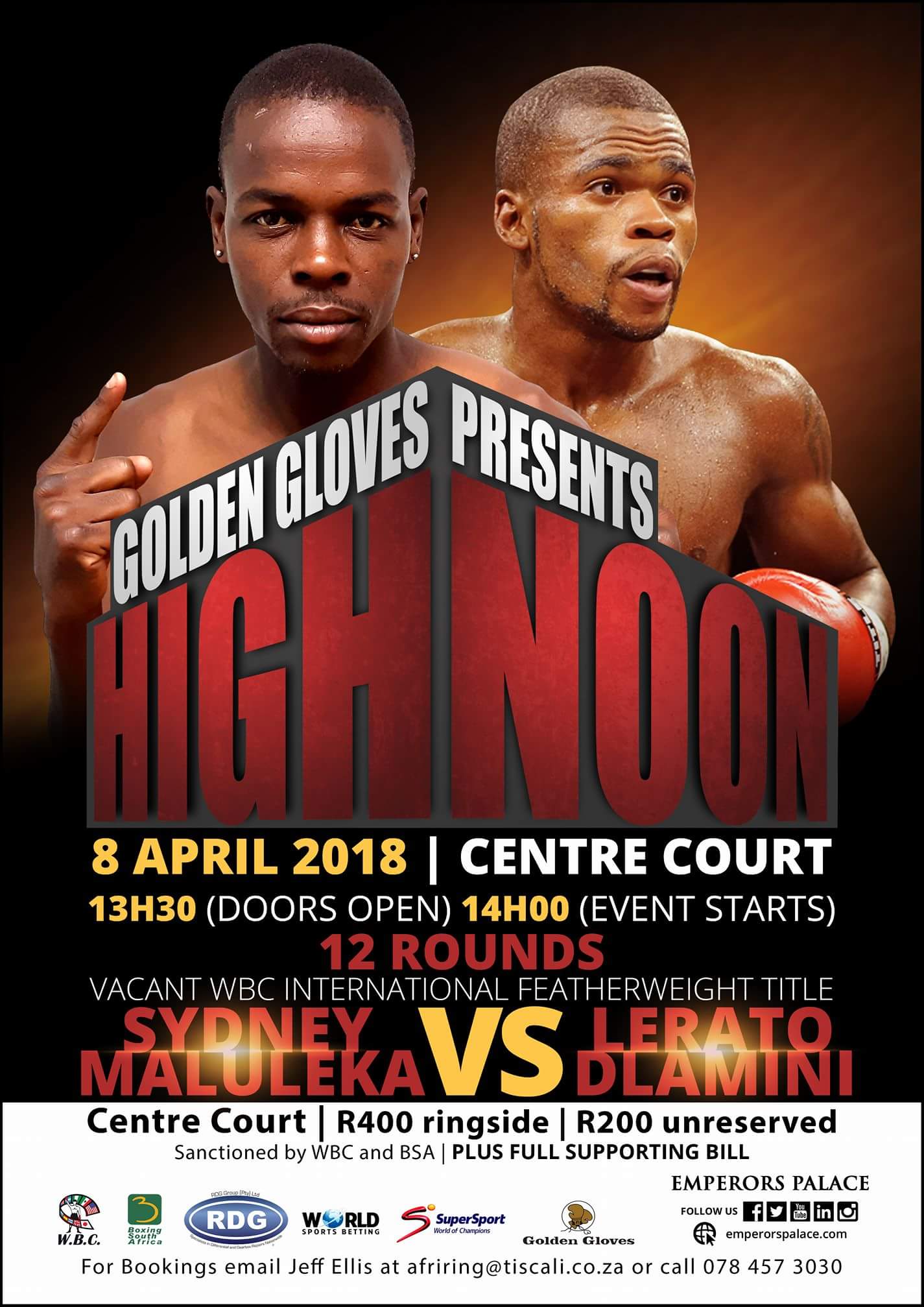 Despite a statistically impressive record and a career-defining win over former world champion Simphiwe Vetyeka in his last fight, Lerato Dlamini remains an enigma, little-known beyond hard-core fight fans.

On Sunday, he will top a fight card for the first time and seek to build on his excellent form to date with a 12-rounder against Sydney Maluleka for the WBC International featherweight title. The action takes place at Emperors Palace, scene of his biggest win.

It’s an outstanding match-up for this stage of Dlamini’s career. Maluleka is rangy with a solid right hand and will test Dlamini, who still has a few rough edges notwithstanding his great promise.

Perhaps more importantly, a good win will elevate his stature in the hearts and minds of SA fight fans.

The belt will help concentrate Dlamini’s mind, but so will the bigger prize of the Super Four final down the track against Azinga Fuzile. He must win this weekend if that is to become a reality.

Unfortunately, crowd favourite Lucky Monyebane has been scratched due to illness, but there are still four appealing undercard fights, all featuring bigger men. Keep an eye on light-heavyweight Michael Markram, who goes for win number two against Karabo Mokupi.

Julian Cooke had a solid amateur pedigree and will take his first stab at the pro ranks with a cruiserweight fight against Antonelle Maree. Also at cruiserweight, Leron Myles will hope to continue a career temporarily halted in 2015 when he fights Moses Bila in his comeback fight.

The “High Noon” card will include an outing for Marcel Botha, son of former heavyweight Francois, who fights a middleweight six-rounder against Wynand Mulder.

The action starts at 2pm. It will also be broadcast live on SuperSport 10. 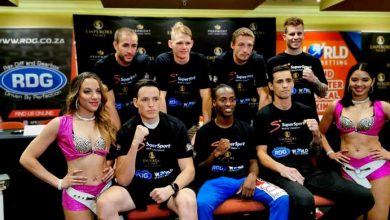