Luck was never quite in the corner of Arnold Taylor. For starters, he was selected for the South African Olympic team just when the country was banned. He also struggled to get fights, despite being an aggressive, come forward fighter. Even though he was a bantamweight, he often had to take on much bigger opponents to stay busy. That led to him taking a loss here and there, but also holding the national bantamweight, featherweight and lightweight titles simultaneously, almost like a South African version of Henry Armstrong.

He finally got a break when he was given a shot at WBA world bantamweight champion, Romeo Anaya, at the Rand Stadium in Johannesburg in 1973. Taylor started the fight boxing carefully, but then started drilling Anaya with rights, his success leading him to revert to type, launching an all-out attack in the fifth round. A left hook followed by a bunch of follow up punches put the champion down. He got up, Taylor went a little bit too wild and Anaya survived.

In the eighth, Anaya turned the tables, landing a left hook which sent Taylor to the canvass. He got up, but another left hook sent him down again. He made it to his feet, badly hurt and it looked like the end of the South African challenge. He tried to hold, but Anaya brushed him off and went after him. Taylor collapsed to his knees for a third knockdown but got up once again and to the surprise of Anaya, started to fight back towards the end of the round.

In the next round he took another series of left hooks, but landed a counter right which hurt the champion, the ropes holding him up. Taylor went out for the tenth with torn lips, bleeding and puffy eyed. He walked straight into a series of three left hooks that put him on the canvass again. He got up once more and landed a good uppercut towards the end of the round.

The fight ebbed and flowed over the next three rounds with Taylor looking the worse for wear, his right eye closing fast, before reaching its dramatic end in the fourteenth round.

Taylor came out throwing right hands, Anaya stepped to Taylor’s left to avoid the punches and Taylor reacted with a left hook. He then threw a right hand to the jaw of Anaya, putting everything he had in the punch.  Anaya dropped like a rock and was counted out by future Hall-of-Fame referee, Stan Christodoulou, who was refereeing his first world title bout. The count was academic since Anaya remained out on the canvass for several minutes.

Taylor jumped into the air with joy and South Africa had its second world champion in an epic encounter that many at ringside described as the best they had ever seen!

Both men left everything in the ring that night and neither was ever the same again. Taylor lost the title in his first defense, but the memory of that special fight lived on forever. 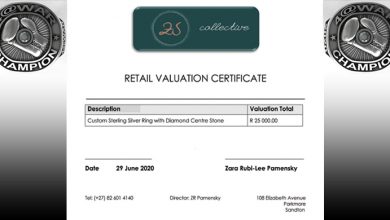 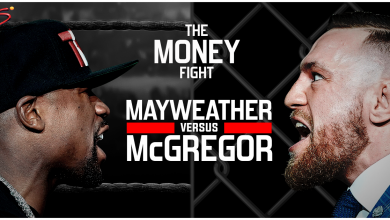 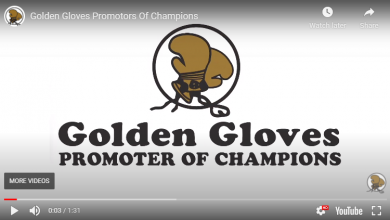