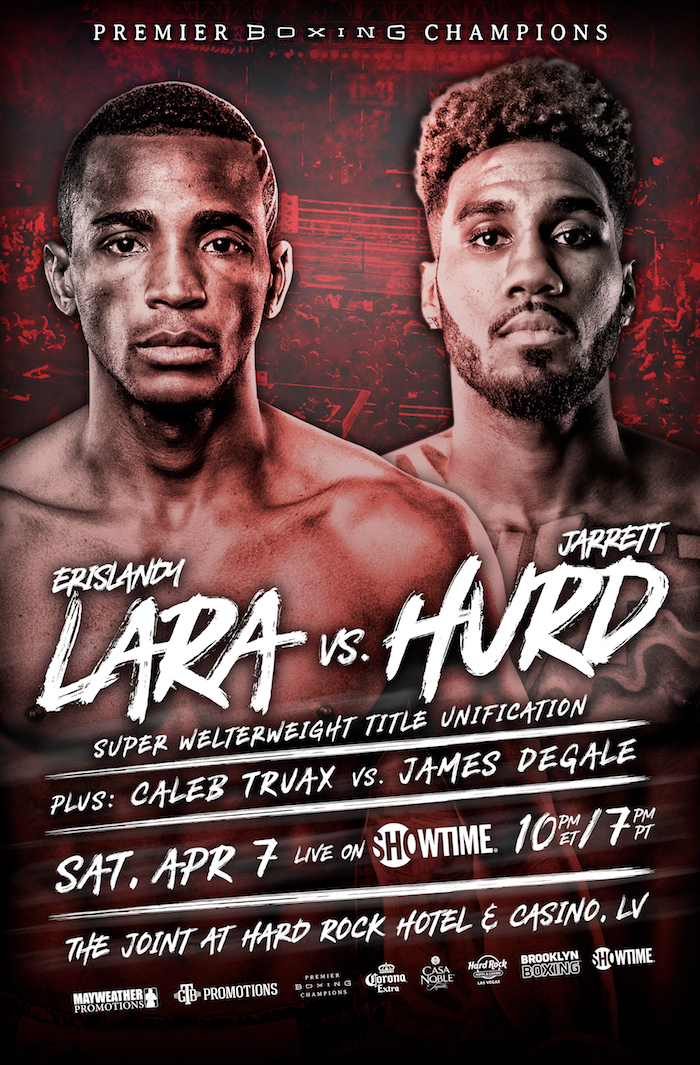 Dangerous Cuban Erislandy Lara, the WBA champion, will be attempting to wrest the IBF belt from unbeaten puncher Jarred Hurd in a rare unification bout with the much-anticipated IBF super-middleweight title rematch between Caleb Truax and James DeGale on the undercard.

SuperSport 2 will cross to Las Vegas at 4am for the action.

Lara versus Hurd is a stark contrast in styles: Lara is a clever southpaw who relies on slick skills and Hurd is a heavy pressure boxer-puncher who walks his opponents down.

The US-based Lara, who calls himself “The American Dream”, has successfully defended his title seven times, which includes wins over Austin Trout, Ishe Smith and Vanes Martirosyan.

Hurd is less experienced, but showed in beating Trout by TKO in his first defence that he’s an elite-level fighter with excellent skills.

“I plan on being the aggressor for the entire fight. We are not trying to go to the scorecards, so hopefully I can be the first man to stop him,” said the confident IBF champion from Maryland.

Former Olympic champion DeGale lost his championship to Truax in an uncharacteristically sloppy performance in December. The Briton was expected to have few problems with Truax, but he was constantly frustrated and failed to get his punches off in a thoroughly unforgettable night. He later claimed he was injured.

He then dumped his trainer and set up camp early in the US to prove that the first fight was an aberration. But the new champion, insulted that DeGale appears to be overlooking him, has promised to be even better a second time around.

“I see him already talking about fighting David Benavidez and George Groves. Did he not learn his lesson the first time? I plan on applying pressure and seeing how he reacts,” said Truax. “If he doesn’t adjust, then I don’t see it going any different than the first fight. I’m real confident I’m going to stop James DeGale this time.” 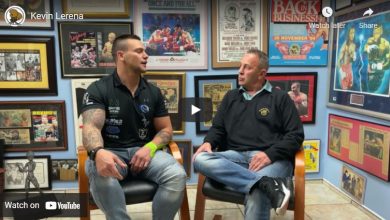