There are no half-measures for Golden Gloves.

On June 11, Rodney Berman will announce details of three separate tournaments in a single instalment; a first for SA boxing.

Many of the matches are still being made, but fighters like Mbenge and Mchunu are topping the card against international opposition on the 23rd.

Tommy Oosthuizen is also in the running for a ring return, although Berman wants to keep the lid on details until the announcement.

There is also a buzz around new heavyweight prospect Keaton Gomes, who is working hard to get his pro career off to an impressive start. 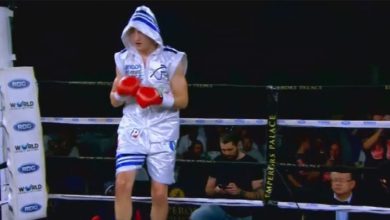 Brandon Thysse Steps Out From His Father’s Shadow WBA Board of Governors coming to South Africa