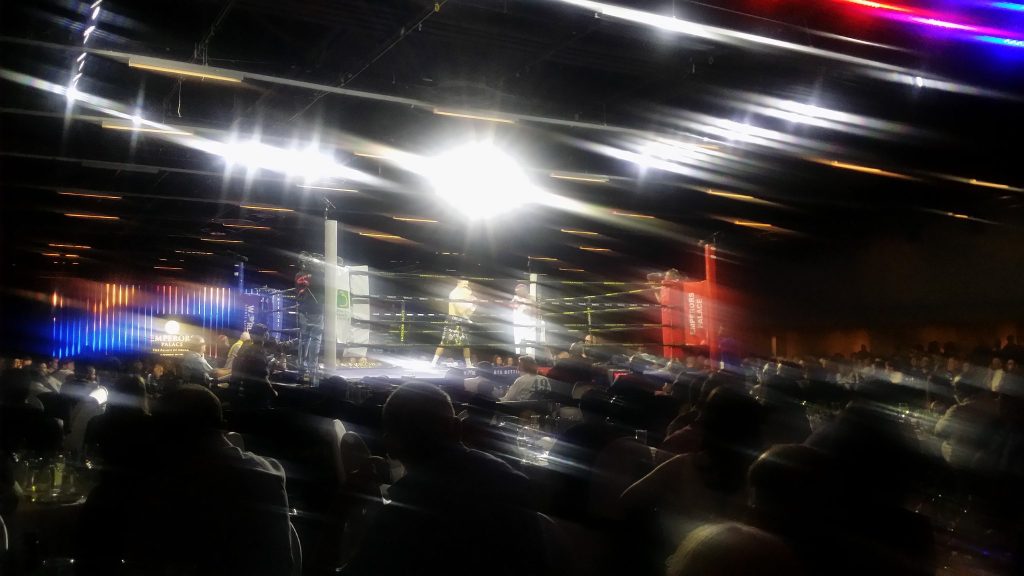 Flushed with the success of his recent tournament, and buoyed by developments elsewhere, Rodney Berman believes boxing is fast regaining its foothold as a major sport in South Africa.

He pointed to the allocation of R10-million to amateur boxing by the sports ministry as critical to nurturing the lifeblood of the sport, among other factors.

“Seasoned amateurs coming into the paid ranks with a wealth of experience is vital,” said Berman, “and this was sorely lacking in the past. I’m looking forward to seeing the fruits of this development before long.”

Berman is also encouraged by the shape-up at Boxing SA with chairperson Ntambi Ravele and newly-installed chief executive Tsholofelo Lejaka steering the ship. Their dynamic tone is already changing the shape of the sport professionally.

Closer to home, Golden Gloves itself is cracking on. In April IBO lightweight champion Xolisani Ndongeni will continue his international crusade on a Showtime bill in the US. Berman revealed, too, that plans were afoot to include world-rated cruiserweight Kevin Lerena on the undercard.

Simpiwe Konkco is also being fast-tracked. Should he dispatch Melvin Jerusalem in his next outing, he will also be propelled to an overseas market. So too Thulani Mbenge, provided he overcomes rugged Shaun Ness in April.

“Our negotiations with China are going very well,” added Berman of a move that seems imminent. “These talks augur well for Konkco and Hekkie Budler, in particular. We have a host of exciting young talent in our stable and last, but certainly not least, at least three major events and a number of development shows will be staged at Emperors Palace this year. I can’t recall when the local scene was so buoyant.” 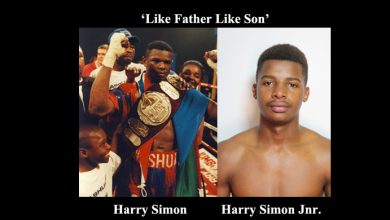 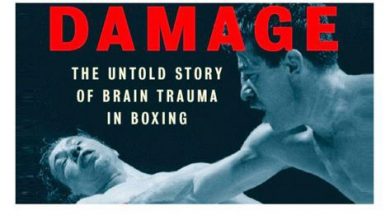 Damage: The Untold Story of Brain Damage in Boxing by Tris Dixon (Hamilcar Publications) is an important book.

Featherweight fireworks in the offing