Despite the continued absence of a live crowd, Golden Gloves presents another evening of boxing at Emperor’s Palace on the night of 19 December. Supersport viewers will be able to enjoy the action from the safety of their homes. The bill will also be broadcast on UFC Fight Pass in the United States.

Headlining the bill will be IBO world cruiserweight champion, Kevin “Two Guns” Lerena, who will stay busy in a non-title fight held at a catchweight of 96 kg over 10 rounds.

He will take on Patrick Ferguson from Spokane, Washington. Ferguson has a 17-2-1 record with 13 knockouts, both those losses coming on the road in Australia and Ghana. He has won his last three bouts and is a former WBC United States cruiserweight champion and US national amateur champion. He had a better 2020 than most, having already fought twice this year, so activity is on his side. 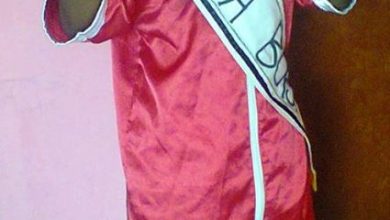 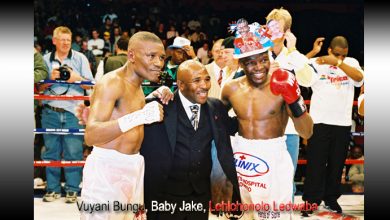 Just the ticket for fight fans