Ricardo “Magic Man” Malajika is another young man of whom a lot is expected. The 6-0 with five knockouts Malajika will take on 12-6-2 Rofhiwa Nemushungwa for the vacant WBA Pan African junior bantamweight title over ten rounds.

Malajika had to get up from the canvass twice in his last bout to stop undefeated Mnqobi Mkhize in eight rounds. Malajika certainly has the speed, power and amateur pedigree but will he have ironed out the mistakes that was evident in his last bout?

Nemushungwa has been in against a high level of opposition, dropping a decision to former IBO world champion, Lwandile Sityatha, last year. He also holds wins over dangerous Sabelo Ngebinyana, as well as Joshua Studdard. He should be able to provide Malajika with a stern test. 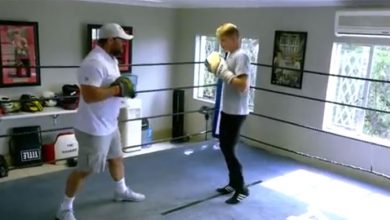 Boxing Is A Family Affair For The Truter Clan 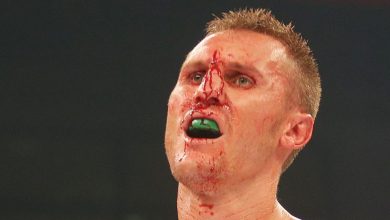 Berman in the hot seat