Azerbaijan is known as the “Land of Fire”, which is apt ahead of this weekend’s IBO cruiserweight championship fight between Kevin Lerena and Roman Golovashchenko in Baku, the capital city.

It’s the first time the South African has taken his championship on the road and although the surroundings are different and he is out of his comfort zone, the objective remains: to win, preferably by bringing the fire.

Beyond his statistically impressive 19-1 record, Golovashchenko is something of a mystery man. His resumé is stacked with the names of obscure East Europeans, although what counts is that he’s emphatically got rid of them – 17 KOs in his 19 wins – and hasn’t been defeated in 10 years. By any measure, that’s admirable.

Given his power, the key for Lerena lies in his defeat of big-punching Youri Kalenga last September where the southpaw used movement to frustrate the puncher. He proved elusive to hit and finally outfoxed Kalenga on the way to a popular win. More of the same this weekend is required.

With 134 rounds to the Ukrainian’s 71, and younger at 25 to 30 years, Lerena is well set to assert himself. He’s proud of taking aboard the lessons learned in the recent past, having spoken of how his performances against Micki Nielsen, Kalenga and Dmytro Kucher all helped stack up his boxing IQ. 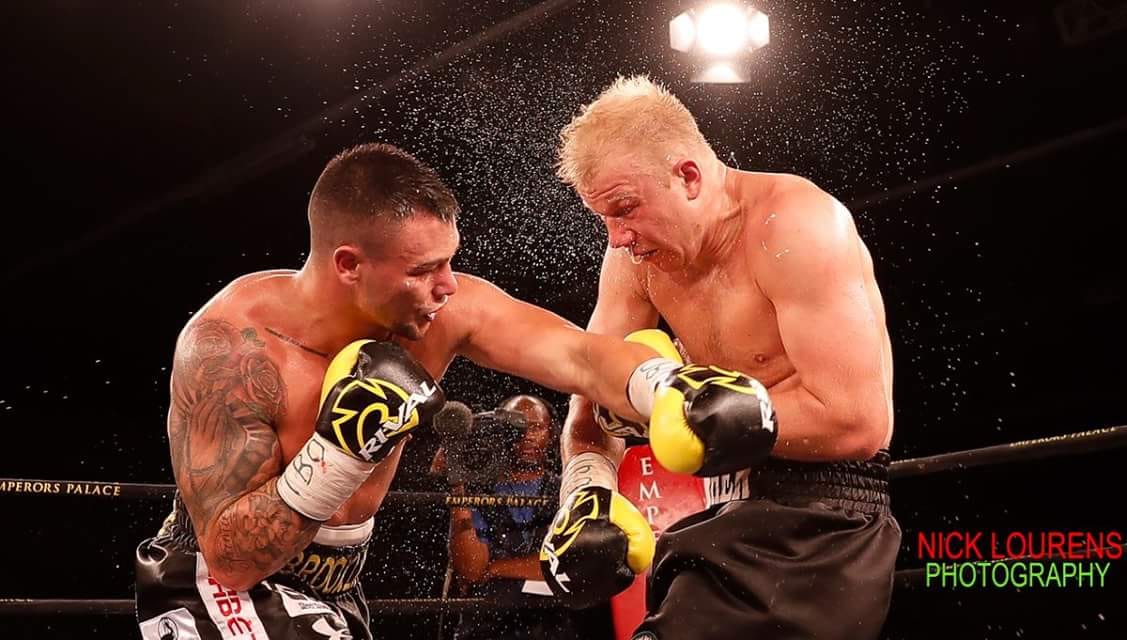 Of course, there are imponderables. How will the home crowd affect the judges? Will the challenger’s power come into play early and, if so, how will Lerena respond? Can Lerena pull the trigger against a man who has been knocked out before?

Reports from Baku are encouraging. Lerena has settled in, has his young family at his side and his boxing needs have been met. These are important considerations when the margins are often tiny.

Lerena himself knows what is required. He might comfortably settle for a points win, but with cruiserweight action around him at an all-time high, there is an expectation that he fire a shot or three to get the attention of world boxing. He’s planning on a knockout.

World-class cruiserweights abound, but explosive ones who make TV executives and boxing influencers sit up do not. This is Lerena’s big chance to make waves, to stake a claim in the Oleksandr Usyk sweepstakes.

The action will be broadcast live on SS4, which will cross over to Azerbaijan at 6pm. 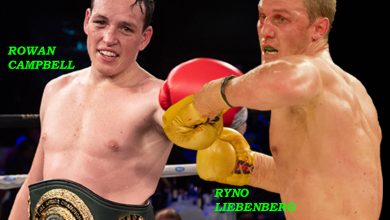 Campbell-Liebenberg super fight back in the works for March as Golden Gloves try to revive local rivalries.