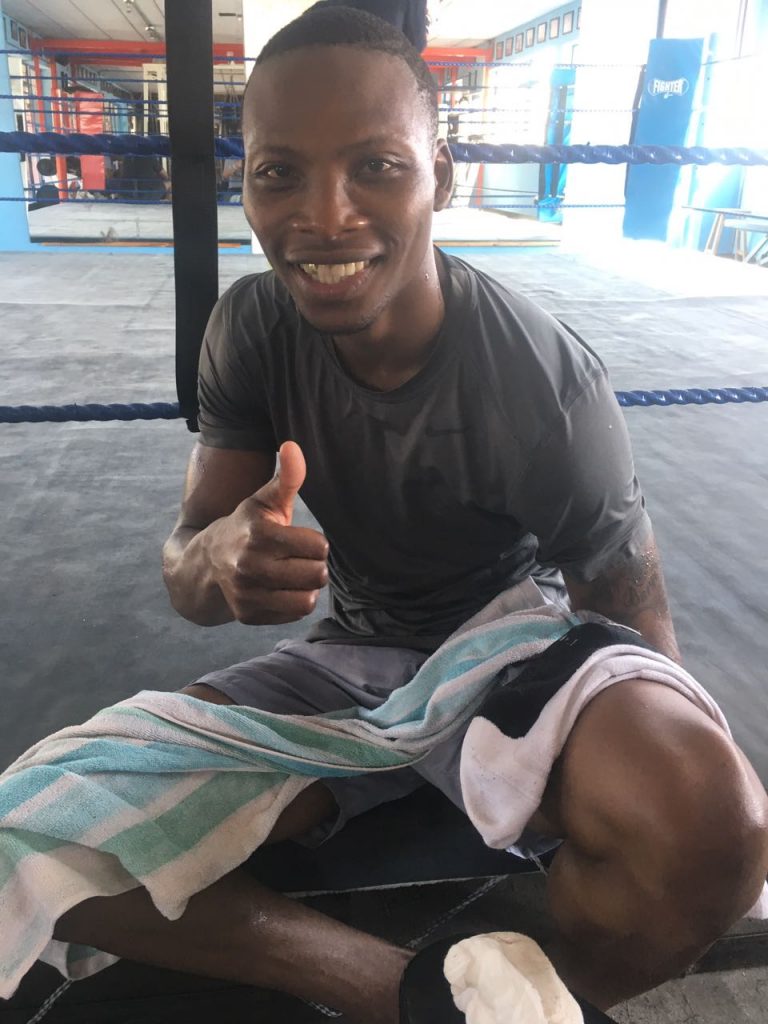 Zolani Tete will always figure to be in any discussion around who is South Africa’s best boxer.

Lean and lithe, the former IBF super-flyweight champion has rampaged through two divisions since his last defeat five years ago and is on the cusp of challenging for the WBO title.

On Saturday, in England, he fights an eliminator against Arthur Villanueva of the Philippines; the number two contender against the number one. It’s a fight that has captured the imagination of SA boxing fans, who particularly enjoy Tete’s power game.

The action from Leicester will be broadcast live on SuperSport 6 from 7.15pm on Saturday.

Tete has been on a tear-up in recent years with nine of his last 11 wins via the short route, none of them better than in 2015 when he starched UK hopeful Paul Butler with a savage uppercut. This will be his fourth fight in the UK, where he has established a firm following on account of his exciting fighting style and exotic ring entrances.

Villanueva, with just one loss in 31 fights, has earned this shot by beating a range of fringe contenders. He is, however, on the small side and has never ventured beyond the East in a career dating back to 2008.

“I’ve been through plenty to get this far,” said Tete, who also had to deal with a postponement from the original fight date. “I’ve had great sparring and am now on the verge of a title shot. Villanueva is very good, but he stands in my way. There’s no way he’ll stop my march to the WBO title.”

Lifeline for ‘Tommy Gun’ as Perez does a runner