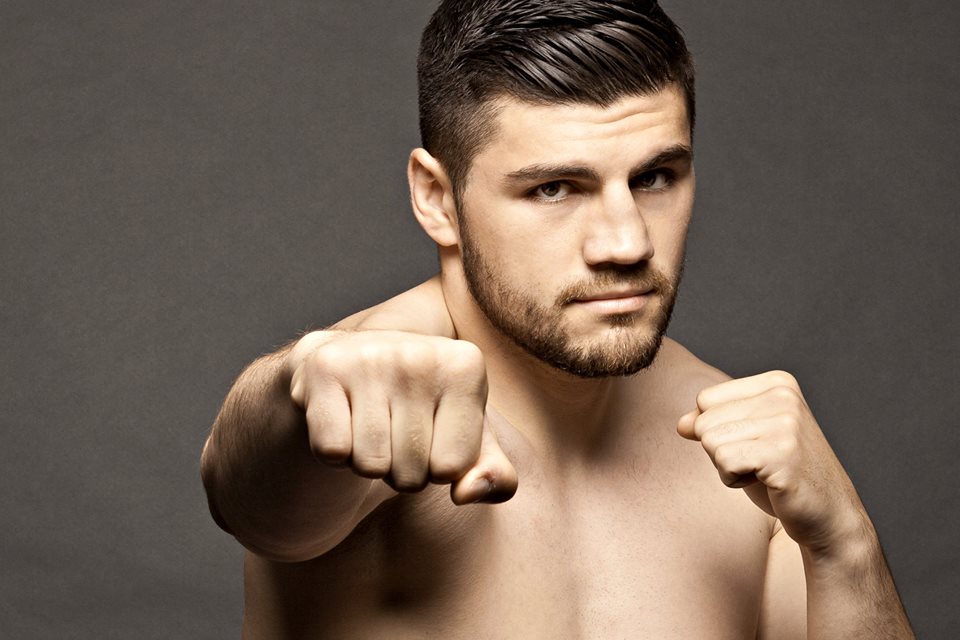 Dangerous Artur Mann is being lined up as the fourth cruiserweight for the touted Super Four tournament starting in August.

Now 10-0, “Thunderman” was in action this weekend, beating Taras Oleksiyenko in points in Germany.

“I’m told he’s strong and can punch, which fits the bill,” said a delighted Rodney Berman.

Berman in the hot seat 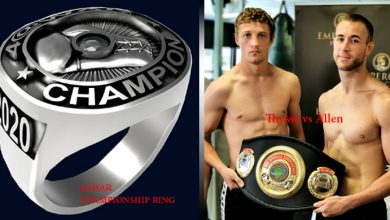