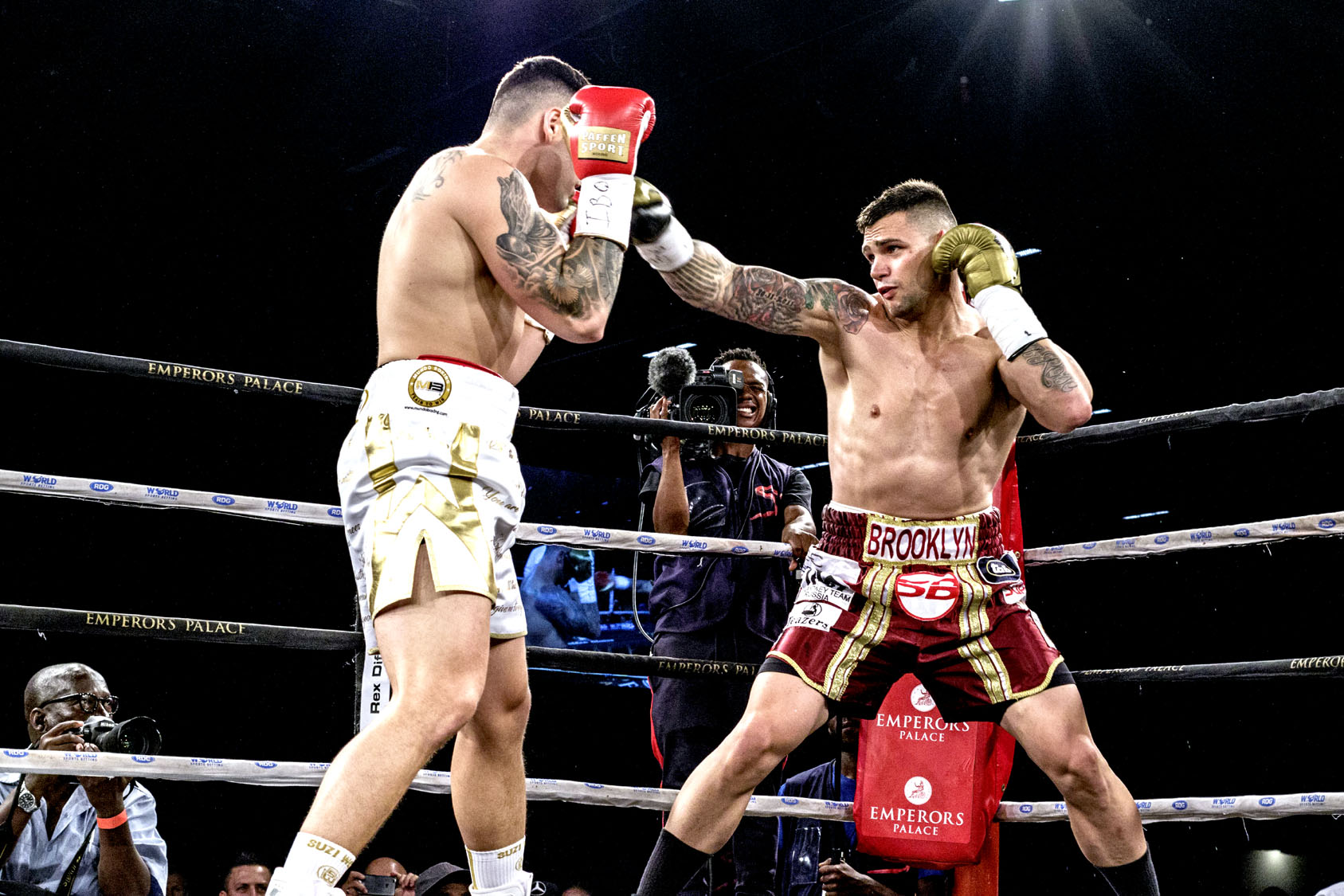 With the abdication of the cruiserweight crown by Oleksander Uysk, almost every boxer is vying to be the heir apparent.
The Ukrainian holder of four major world titles after winning the inaugural World Boxing Super Series (WBSS).
Some of the potential replacements are emerging from the second edition of WBSS which is at the semi-final stages with four boxers left-Andrew Tabiti, Yuniel Dorticos, Mairis Briedis and Krzysztof Glowacki.
With all the belts now vacant as Uysk makes his forays in the heavyweight where he is already scheduled to face Cameroonian, Carlos Takam, the winner of the WBSS will likely claim some of the belts.
But there is a more deserving boxer who is not in the WBSS and he already owns a piece of the cruiserweight kingdom.

Kevin  Lerena is the only champion remaining in the cruiserweight and he is arguably the most notable heir apparent.
After being sidelined by a shoulder injury which cost him the WBSS participation, the 26-year-old has returned to the ring with devastating consequences.
He blew away previously unbeaten Khazakhstan Artur Mann in four rounds and is now scheduled to face Vasil Ducar at Emperors Palace on June 8.
His handlers are determined to keep him active to make up for missing out on  WBSS.
“Lerena is arguably the top dog in the division right now and it is vital that his name remains in the spotlight,” said the boxer’s promoter Rodney Berman whose Golden Gloves Promotion (GGP) will promote the June 8 bout.
There is no doubt that Lerena will likely get the first call when the sanctioning world bodies look for someone to replace Uysk.
The left hander already commands lofty placing in all the four major world bodies.
It will therefore be a matter of him choosing which one to fight for.
After all world bodies are made by boxers not the other way round and with Lerena’s reputation already sky high he can afford to pick and choose.
Berman had no doubt that the left hander will be sitting in the summit of the cruiserweight by the end of the year.
“He is the biggest hope in the division and is probably the most naturally gifted of them all,” he said.
A convincing win on June 8 will more than back such claims and set Lerena on course to the world conquest. 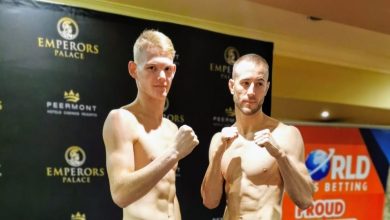