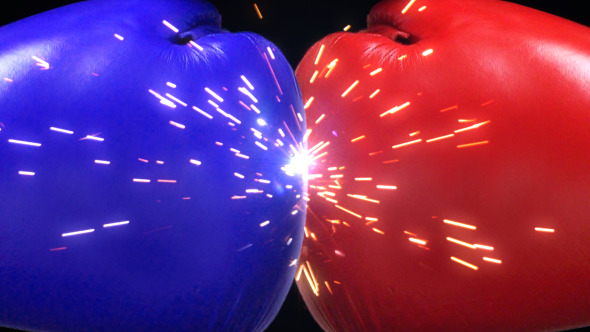 The year might be winding down fast, but the Golden Gloves action will come thick and fast during the next four months.

Catching his breath amid a heavy big-fight week, promoter Rodney Berman said he had never worked harder and was keen for “Southpaw Showdown” to get things rolling this weekend.

He’ll be keeping a close eye on Kevin Lerena, particularly as there are international frontiers to conquer – if he can get past Micki Nielsen on Saturday. “Whatever the outcome, I am confident of an outstanding performance by him,” said Berman.

Next up is Xolisani Ndongeni’s US debut on November 4, with live coverage on Showtime. If he gets the job done in style – as he must – Nomeva will feature again on the undercard of former WBO junior-middleweight champion Demetrius Andrade’s next defence, also on Showtime.

In less than a month, on November 20, Golden Gloves will then pitch its tent in East London for Simphiwe Konkco’s title defence against Nkosinathi Joyi. Suitably, the famous Orient Theatre will host an event which is designed to honour SA boxing patriarch Mzi Mnguni.

Not letting up, the annual “Christmas Cracker” takes place on December 1 with an array of top prospects guaranteeing an excellent night out for fight fans at Emperors.

Meanwhile, February 4 has been pencilled in for the next Emperors Palace extravaganza with Golden Gloves’ big-name performers all in the mix. Among them is Ryno Liebenberg, who is slated to fight Enrico Koelling in a rematch thanks to the generosity of the fighter and his backers, Sauerland Promotions, who have agreed to travel to SA.

Berman, for his part, has agreed to engage impartial international officials.

All in all, it points to a glut of action for local boxing fans and offers a terrific incentive to Golden Gloves’ best boxers. 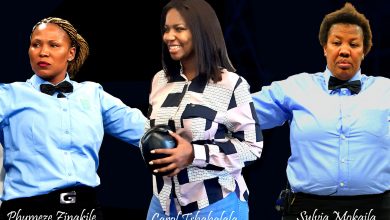 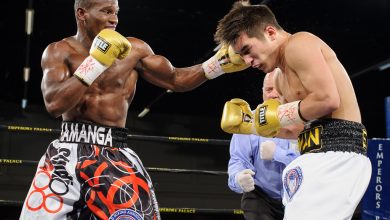 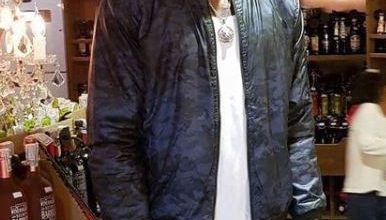