As you might expect, Dmytro Kucher fits the Eastern European stereotype perfectly. He is stoic, introspective and not given to idle chatter.

So when he says that he is here on a mission – to wrest the IBO cruiserweight championship from Kevin Lerena at Emperors Palace on March 3 – it is probably best to listen.

Kucher arrived in South Africa from Kiev last week, setting up camp in the Vaal Triangle at the farmstead of the Visser clan. Son Ruann happens to be a 12-1 heavyweight who fights for the SA title in a few days’ time. Another member of the camp is aspirant heavyweight Vlad Sirenko (4-0), who, like Kucher, hails from Ukraine. Unlike Kucher, however, he is based in South Africa where he has had three fights.

“Very happy, very settled,” said Kucher through an interpreter yesterday. Asked his impressions of Lerena, the challenger had little to say except that he was aware he had beaten Youri Kalenga in his last fight.

Kucher is one of a number of world-class fighters to have suddenly emerged from the former Eastern Bloc in recent years. He isn’t sure to what to attribute this sudden upswing, but nonetheless enjoys how it has put the spotlight on him and others.

Kucher’s credentials were underlined a few years ago when he gave big puncher Junior Makabu all the trouble he could handle in a terrific fight in Monte Carlo. The action was back and forth as the pair rocked one another, Makabu later remarking that Kucher had been his hardest opponent. Lerena, you can be sure, will have his hands full.

Contrary to earlier reports, Kucher said he has had limited sparring with countryman Oleksandr Usyk, who rates as the dreadnought of the division.

He isn’t sure why he was inactive throughout 2017 – “go on, ask my manager,” he said with a shrug of his shoulders – but insists he is hungry for success in a division brimful with talent and high-octane action.

It’s difficult getting a line on his preparation. Like a closely guarded secret, he wouldn’t give anything away, except to say he is working hard.

“I cannot say too much. I’m just pleased I came here early. The air is very thin, which I feel especially early in the morning. I have time to acclimatise, which is great. I will be ready on March 3. I’ve fought many tough guys . . . this is just another.” 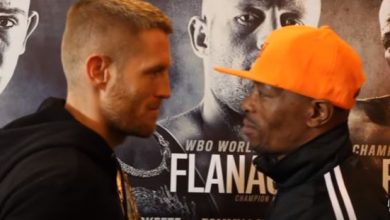 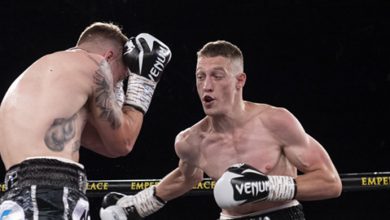 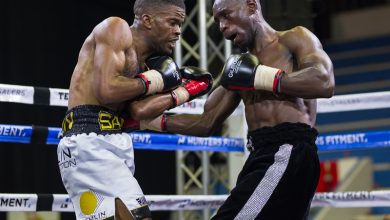 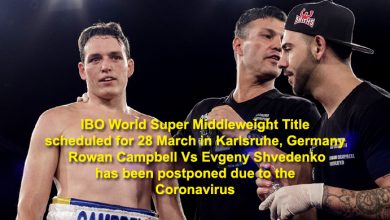