Lerena, who is rated No. 5 by The Ring at 200 pounds, will be fighting in Europe for the third time against the wily veteran.

“I’m excited,” Lerena (24-1, 11 knockouts) told The Ring. “Germany is gonna be a tough challenge, but I thrive [on fighting away from home]. I’m pretty sure the jeers will get me going.

“(Arslan) is a seasoned campaigner and someone who needs to be respected. However, inside the ring I lose all respect and I look to beat whatever lies in front of me. His weaknesses will be exposed on February 8.”

The two fighters know each other having shared a training camp in Russia several years ago.

“We were helping Grigory Drozd [prepare] for his world title fight and Firat Arslan was with us in camp,” explained Lerena’s trainer, Peter Smith. “We grew a great friendship, but this is the boxing business. Arslan is a tough competitor and challenger.”

Both men have shared the ring with Sefer Seferi with differing results. Arslan drew with Seferi in November 2018, while Lerena stopped the Swiss-born fighter in three rounds.

“Each fight presents something new,” countered the 27-year-old southpaw. “I’ll take each round step-by-step. Within my own rhythm and pace I’ll win the race, whether it’s early or later on.”

Habitually, Lerena prepared at Sniper Smith’s boxing gym in Fourways, Johannesburg and arrived in Germany eight days before the fight. His trainer is confident that his fighter will return home victorious.

“I don’t believe Firat will be able to withstand the force, plan and skill we have,” said Smith. “Kevin will be a force to be reckoned with in the cruiserweight division.”

Lerena hopes victory will earn him a world title fight later in the year.

“I want to fight for all the world titles,” he said. “I want the WBA title next, but I’m focused on Arslan for now.”

A decided underdog, Arslan is unbeaten since losing a debatable decision to Hernandez in 2014.

Questions and/or comments can be sent to Anson at elraincoat@live.co.uk and you can follow him on Twitter @AnsonWainwright 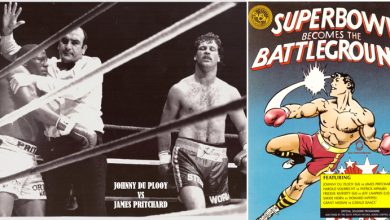 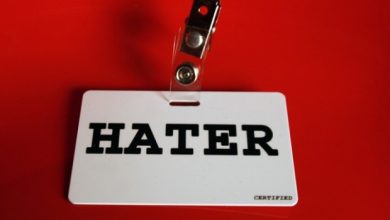 Berman strikes with a swift counter-punch

Studdard puts aside his struggles to burn up the bantams