We are thrilled to introduce our two new fighters into the Golden Gloves stable, namely –

· LUVUYO SIZANI, a Light Heavyweight who we will be promoting in partnership with Mlandeli Tengimfene (“All Winners Boxing Club” East London) and for whom an outstanding career is predicted; and

· DARRIN ROSSOUW, a Welterweight who hails from Port Elizabeth and is trained by his father Linden Rossouw.

We are pleased to announce that one of Golden Gloves’ Greatest Fighters of All Time, and possibly one of the nicest – namely Cassius “The Hitman” Baloyi, will feature his first two professional fighters –

Both of whom will feature on one of our upcoming tournaments.

We very much look forward to working with Cassius, having no doubt that by imparting his skill and experience to young fighters, he will emerge as an outstanding trainer. 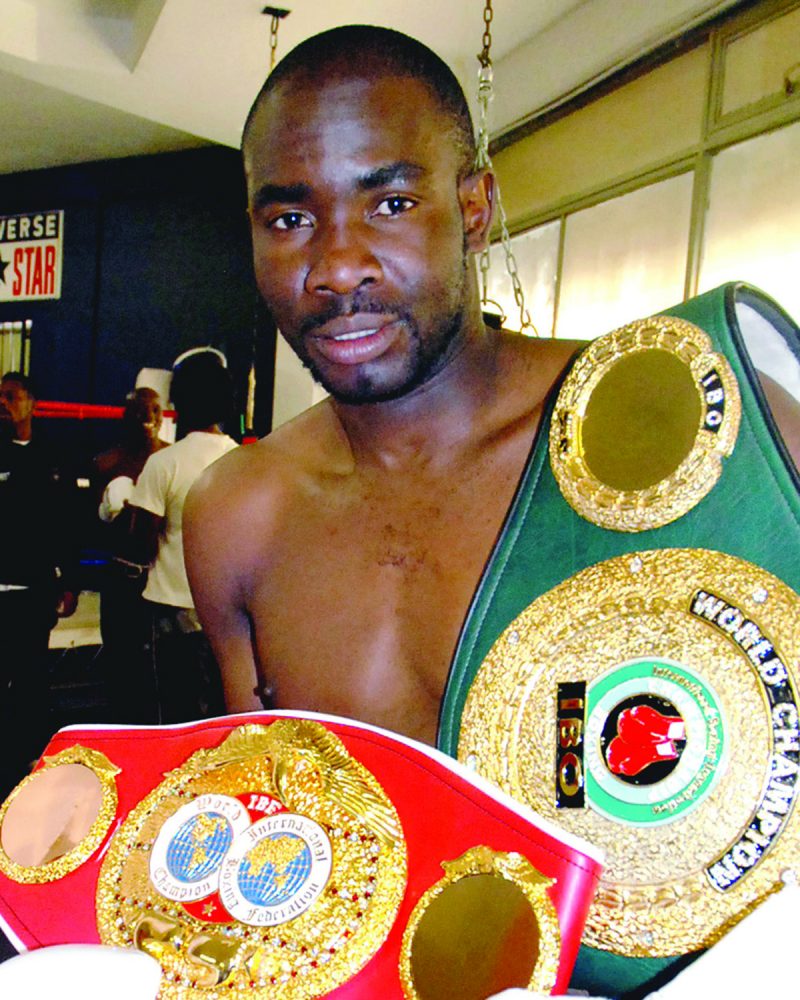 Your chance to watch Kucher workout up close