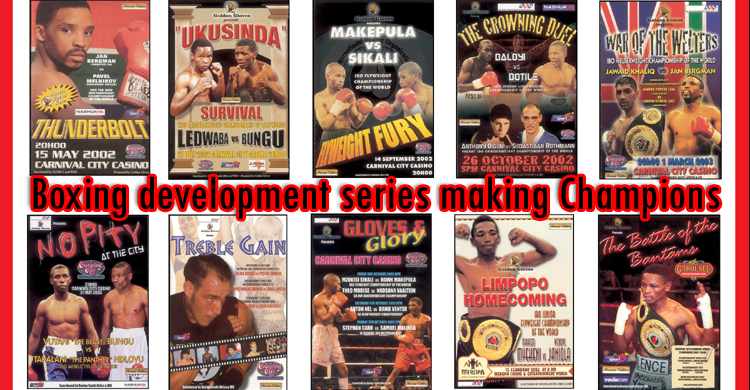 The COVID19 crisis has dealt a crippling blow to the world economy at large and with all public events cancelled, this includes professional sports.

To give boxing an injection at grass roots level, Golden Gloves plans to launch a development series once the moratorium on public gatherings has been lifted. The series will consist of two tournaments at Emperor’s Palace, two months apart. Each tournament will feature ten four round bouts.

A notice has been posted on social media requesting all interested managers of fighters with four bouts or less, to contact the promotion. According to CEO, Rodney Berman, the response has been overwhelming with parties from all over the country expressing interest. “We’ve had enquiries from East London, Port Elizabeth, Pretoria, Johannesburg and Cape Town,” says Berman.  “Fights are scarce as it is, and the lockdown makes things really hard. The fighters must put bread on their tables somehow. We owe it to the sport to give these youngsters some action and this is our small way of doing that.”

Let us hope that this crisis will soon be a thing of the past. Until then, let us all do our bit by staying home. 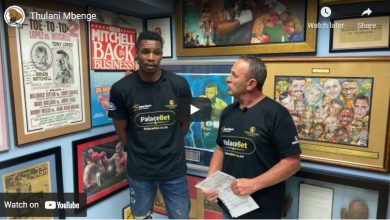 The battle behind the fight: Sniper v The Hammer 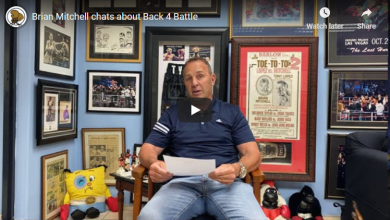 Brian Mitchell chats about Back 4 Battle