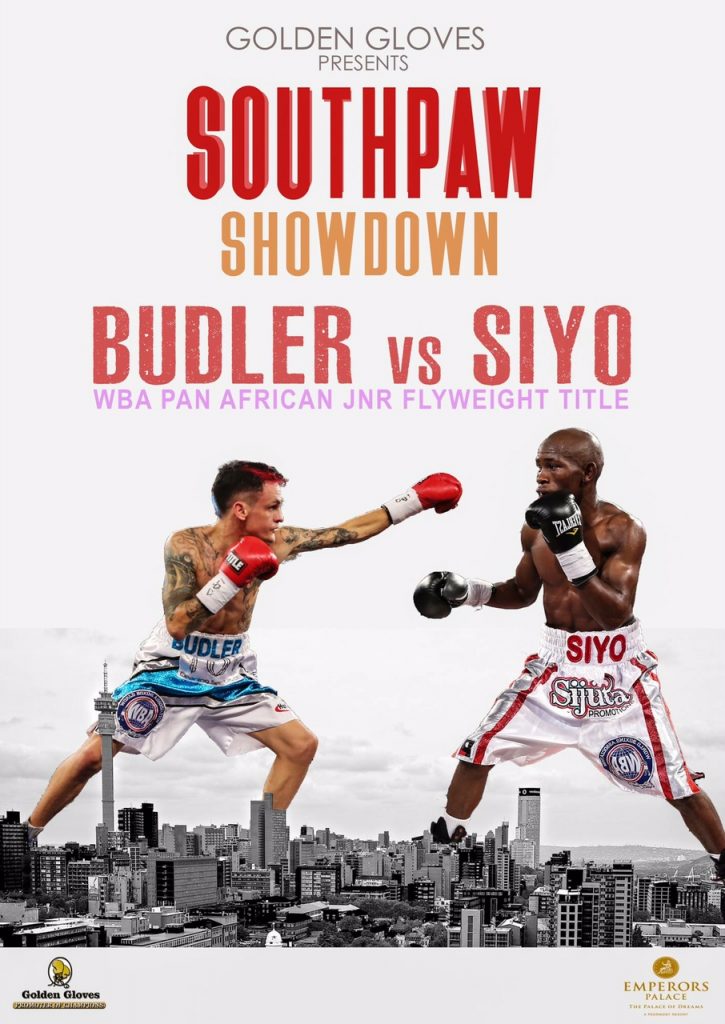 Whatever was ailing Hekkie Budler seven months ago, he claims to have sorted it out ahead of his comeback fight against Siyabonga Siyo at Emperors Palace this weekend.

Budler was uncharacteristically off-form when losing his title to Byron Rojas, a catastrophic reverse that probably put him back two or three years.

He’s nothing if not pragmatic, though, saying he needs a tough comeback fight to prove to himself and his fans that he is still a major fighter.

“I have to prove I still have it at the top level,” he said. “I’m looking to produce a performance that is better than my last one, that’s all I want. I’m feeling better than I’ve felt in a long time and I’m looking forward to Saturday.”

Asked his assessment of Siyo, Budler was unequivocal: “He’s bloody skilled. He’s coming off a loss too [against Simphiwe Konkco] and will be desperate to get into the win column. I don’t mind fighting him. I’ll face whoever my management puts in front of me.”

Asked whether he was looking to change his tactics, strategy or attitude, Budler said “all three”.

“The truth is I never pitched up last time. I hated losing that way. It was a bad off-night. I’ve been out a long time – seven months – and I’m itching to get back. I feel strong, I want to rebuild.”

Saturday will tell us much, but if the “old” Budler turns up, the one fuelled by the fire in his belly, then Siyo will be in for a long, difficult night. 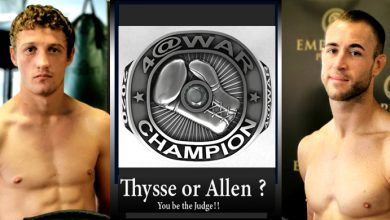