He might be the least well-known of the Super Four fighters, but that’s exactly why Lerato Dlamini sees the tournament as an opportunity to break into the mainstream.

Next week, he faces the formidable job of trying to tame former world champion Simpiwe “V12” Vetyeka, a canny veteran who will ask serious questions of his skill in the first round of the featherweight tournament at Emperors Palace.

Dlamini grew up idolising the Eastern Cape fighter, but he’ll put such emotions aside when they square off. “I respect him, but there will be no respect in the ring,” he says defiantly.

Dlamini (9-1, 6 KOs) shot to prominence earlier this year when he walked through Sinethemba Bam, a performance that sent ripples through the local fight game. It earned him the IBF Youth title and put his peers on warning.

Still just 23, he will be relying on his youth, movement and speed to outwork an opponent he regards highly. “He takes his time; he’s very accurate with his punches. He likes to feint and has a very good jab. He’s hard to beat once he hits his rhythm,” says the Free State-born boxer.

“They are guys who have timing, who can crack, who are accurate . . . I’ve been learning new things.”

Despite his youth and inexperience, he says the pot of money on offer isn’t what drives him. He’s propelled by the possibility of victory and what a win over Vetyeka might do for his career. Take care of the business, he reckons, and the money will come.

We’ll know soon enough when he faces his toughest challenge next Saturday.

TOMORROW: How Vetyeka plans to ruin Dlamini’s coming out party. 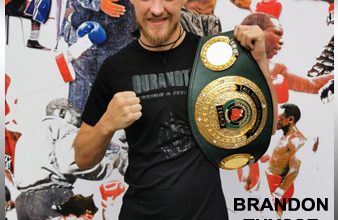 Proud prospects to power on at the Palace 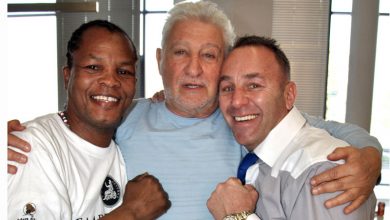