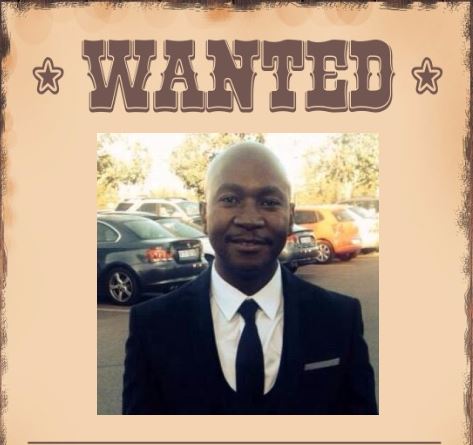 With Xolisani Ndongeni still owed R1-million by disgraced promoter Dicksy Ngqula, efforts are being made to attach his assets – if he can be found.

This follows Ngqula’s liquidation in January, a consequence of his failure to cough up prize money for the much-touted, and ultimately disastrous, Premier Boxing League, which Ndongeni won in 2015.

The prize money was R1-million, but “Nomeva” has yet to see a cent, notwithstanding efforts to make Ngqula cough up.

Ndongeni’s attorney would appreciate assistance in locating the elusive Ngqula. If anyone can assist, please email promoter Rodney Berman: mistabee@worldonline.co.za