There might have been winners and losers on Saturday, but the upside is all South Africa’s in the aftermath of an intriguing night’s boxing at Emperors Palace.

Promoter Rodney Berman spelled it out in no uncertain terms, saying that local boxing is looking strong with all its top fighters, not least Simpiwe Konkco, Thulani Mbenge and Thabiso Mchunu, handily placed to go onto bigger things.

With WBC vice-president Houcine Houichi ringside, Mchunu did his ambitions no harm by completely dominating Johnny Muller with a top-15 ranking in the WBC a likely spinoff. This would mean two stablemates – Mchunu and Kevin Lerena – represent SA in the international cruiserweight mix.

Meanwhile, Mbenge did his chances no harm with a dominant performance against Jay Inson. There might be flaws in his game, but the foundation is there for him to become a special fighter.

This was Berman’s reckoning after the youngster beat Inson comfortably. It was a solid performance, but not without flaws as Mbenge showed Inson too much respect and let him off the hook on several occasions.

But it’s onwards and upwards for the SA welterweight champion, now 11-0. Next stop is a likely meeting with former WBC Silver belt holder Charles Manyuchi, a dangerous fighter from Zimbabwe who has enjoyed a rich vein of form on the international circuit in recent years.

Berman had kudos for IBO strawweight champion Konkco, who improves with every outing and had far too much in the tank for an outgunned Lito Dante.

The difficulty with Konkco, Berman conceded, is keeping him busy enough to honour his prodigious talent. Pressure on the local currency means he isn’t fighting more than once or twice a year, making it difficult to prosper as a pro fighter. It’s a situation that frustrates Berman, who frets at the challenge of trying to make meaningful fights amid a severe financial squeeze on all sectors.

Fortunately, there are still excellent fights to be made locally, which is why he’ll be signing Lee Dyer and Alfonso Tissen to a rematch, most likely in October.

The pair produced a memorable scrap on Saturday that resulted in a draw. Both fighters had their moments and it’s only just that they get to do it again and earn more cash for doing so. 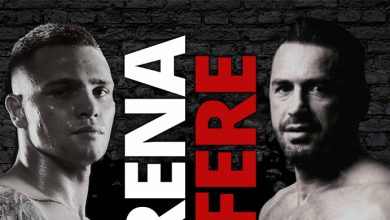 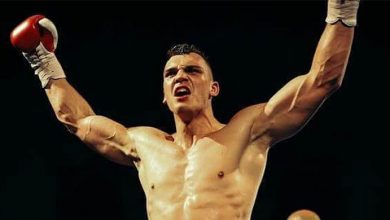