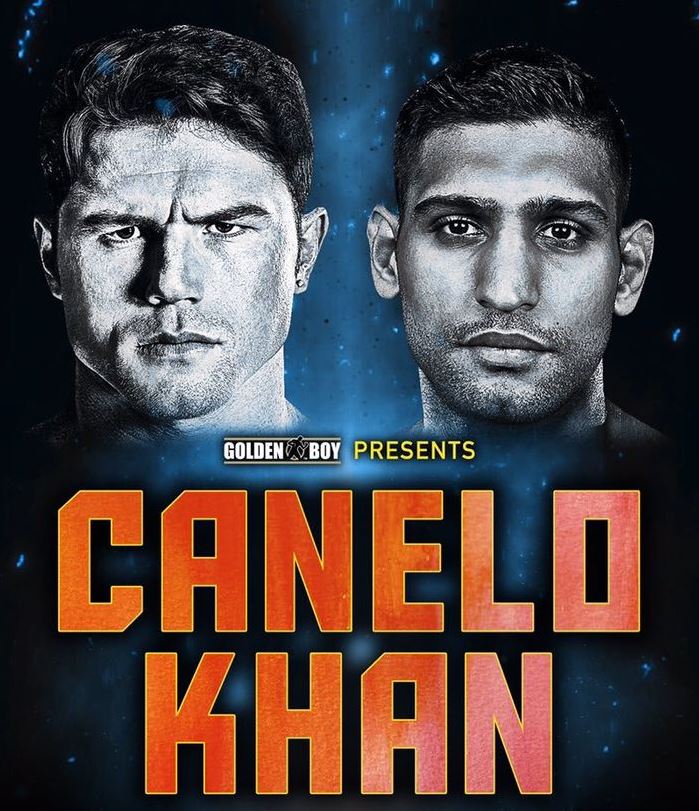 One of the most anticipated – and intriguing – fights of 2016 takes place in Las Vegas this weekend when WBC middleweight champion Canelo Alvarez defends his title against former welterweight champion Amir Khan.

The action will be broadcast live on SS6 from 3am on Sunday.

Alvarez is the heavy betting favourite based on his size and experience, but Khan is super-fast and has bulked up for the biggest fight of his career.

Khan is a natural welterweight and is risking his status, and his good looks, by stepping up two divisions to face an accurate puncher like the Mexican. Beaten just once in 47 fights (by Floyd Mayweather jr), Alvarez is among the most rounded and accomplished fighters in the sport.

He’s just 25 and has already beaten a slew of big names like Austin Trout, Shane Mosley and Erislandy Lara. He also won’t be daunted by the bright lights of the spanking new T-Mobile Arena that opened just weeks ago and holds 20 000 spectators.

The Brit took this fight because most other champions weren’t keen to face a fighter as quick and as dangerous as he. Khan is also keen to get back into the championship mix, having last held a major belt four years ago.

Since losing to Danny Garcia in 2012, he’s beaten some of the welterweight division’s sharpest operators, among them Devon Alexander and Chris Algieri.

Khan’s speed could fluster Alvarez for a few rounds, but the Mexican’s heavy punching could ultimately decide the outcome down the stretch. Ultimately this is a fight of vastly contrasting styles – Khan’s speed against Alvarez’s power – that could be a sumptuous treat for fight fans.