Despite a valiant effort, Lucky Monyebane fell short in his attempt to win the SA junior-lightweight title from Phila Mpontshane at the Portuguese Hall in Johannesburg on Sunday.

The Golden Gloves protégé was stopped in the 11th round after a back and forth battle with the excellent champion from the Eastern Cape.

Monyebane was caught by a heavy shot and was backed up while Mpontshane pummelled him, forcing an end to the action.

Mpontshane, who is jointly promoted by Mzi Mnguni and Rodney Berman, started strongly, although there was a rearguard action from Monyebane, who realised he was down on points, especially after being decked in the seventh.

He rallied through rounds eight, nine and 10, giving it a full go, but the champion was too strong before ending it late.

“He’ll come again,” said Berman. “These are early days and this is a temporary setback. But I’m also delighted for Mzi, who has a real talent on his hands. Mpontshane can go far.” 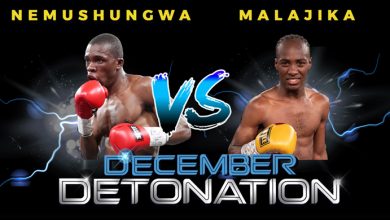 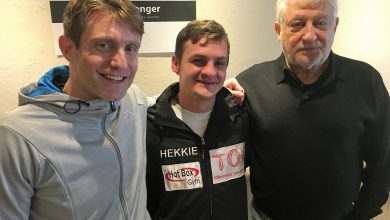