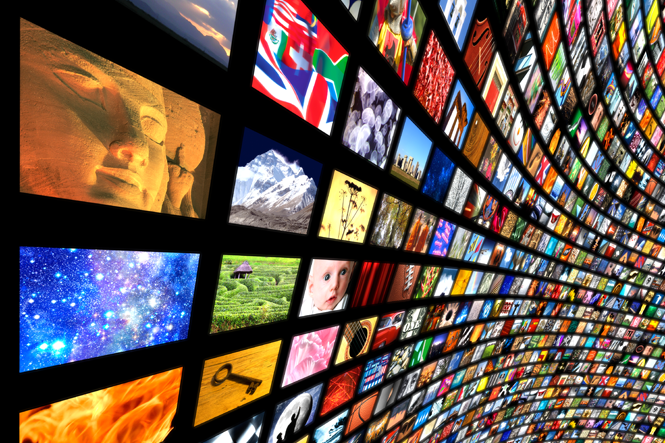 Saturday night will enjoy worldwide exposure for South African boxing with “Night of Reckoning” from Emperors Palace being broadcast internationally.

As promoter Rodney Berman pointed out, it ratchets up the pressure on the fighters, whose audience will potentially run into tens of millions.

The bill is topped by the IBO championship fight between Simphiwe Khonco and Siyabonga Siyo. It is also the first round of the exciting “Super Four” cruiserweight tournament with Kevin Lerena up against Roberto Bolonti and Johnny Muller facing top-seeded Micki Nielsen.

In an apt nod to mark the passing of The Greatest, Muhammad Ali, former Gauteng premier Tokyo Sexwale will deliver a ringside eulogy.

Cruiser winner gets a crack at ‘The Bull’