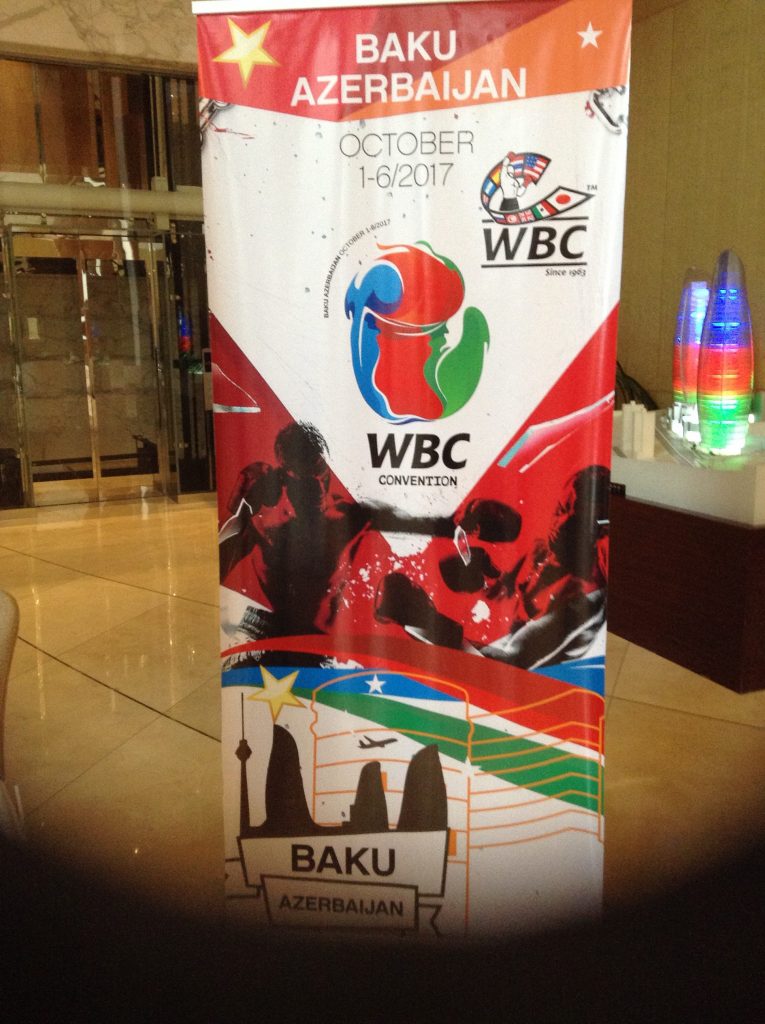 It was a red-letter day for Golden Gloves yesterday with the World Boxing Council officially endorsing the Super Four featherweight tournament, which starts at Emperors Palace on October 21.

Each winner of the first two bouts will receive recognition from the WBC with an award of a special WBC medal. Each winner will then qualify to meet for the vacant WBC International featherweight title at Emperors Palace in February.

The endorsement was signed off by no less a figurehead than Mauricio Sulaiman, the president of the WBC and a long-time ally of Rodney Berman. He met with Berman at the WBC convention in Azerbaijan.

“This is very gratifying,” said the promoter, “and underscores the strength of the tournament. It’s now less than three weeks away and the response of fans and the rest of the boxing community has been substantial. I’m looking forward to a truly great event, a game-changer for SA boxing.” 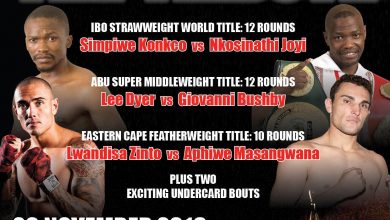 SA punching above its weight