Such was the closeness of the first fight, trainer Sean Smith is looking at marginal gains rather than massive shifts as he prepares Thabiso Mchunu for his second crack against Tommy Oosthuizen at Emperors Palace next month.

Smith has made peace with the controversy – to some, at least – around the scoring and says that he and his fighter must look beyond this if they are to have a hope of engineering a reverse.

“I said to Thabiso, maybe it was a bad decision, but if we want to compete at the highest level, we must be convincing,” said a thoughtful Smith on Monday morning. “Instead of looking at the negatives, Thabiso must use the defeat as motivation to be better . . . he must go out there and win convincingly, not just hope.”

Smith says this will require more than courage; it will require risk-taking, and a determination to put it all on the line against a fighter as flashy as Oosthuizen.

The trouble, as Smith and his boxer’s supporters see it, is that there were too many close rounds in their September clash when neither fighter demonstrably dominated. Smith wants Mchunu to press the action more, to leave no doubt in people’s minds this time.

“Tommy is a lot like Corrie [Sanders] was, he can look very good, and this is what Thabiso must neutralise.”

Like many, Smith thought the first fight might not be a barn burner on account of styles and a matching of southpaws, but he was thrilled by the action and the give and take. It was a compelling fight and the need to do more in the rematch could make December 8 even better than the first bout.

“Fighting cruiserweight the first time, I suspect Tommy would have been wary. But now he’s done it, he’s going to bring more,” reckons Smith, adding that he was impressed with Oosthuizen’s technical output.

But he’s more concerned about his own team and what Mchunu must do to produce a turnaround.

“I want him to go to the body more, but it’s not always easy. GGG wanted to do that against Canelo [Alvarez] but he never went to the body once. You can’t always do what you want.

“But I will look to have Thabiso try work him hard downstairs, make it a dog fight. We must, because Tommy’s so clever at setting traps, which can be tough.”

With little more than a month to go, Smith’s focus is on adding those extra inches and seconds to making crucial differences in what Mchunu brings to Emperors Palace next month. It won’t be enough to apply pressure, or to have the occasional burst. He’ll need to knock Oosthuizen out of his rhythm, make him uncomfortable, and then exploit that advantage.

Easier said than done, perhaps, but Smith insists the painful lessons of the first fight have been learned.

Mchunu won’t, he insists, be left wondering in the dead of night. 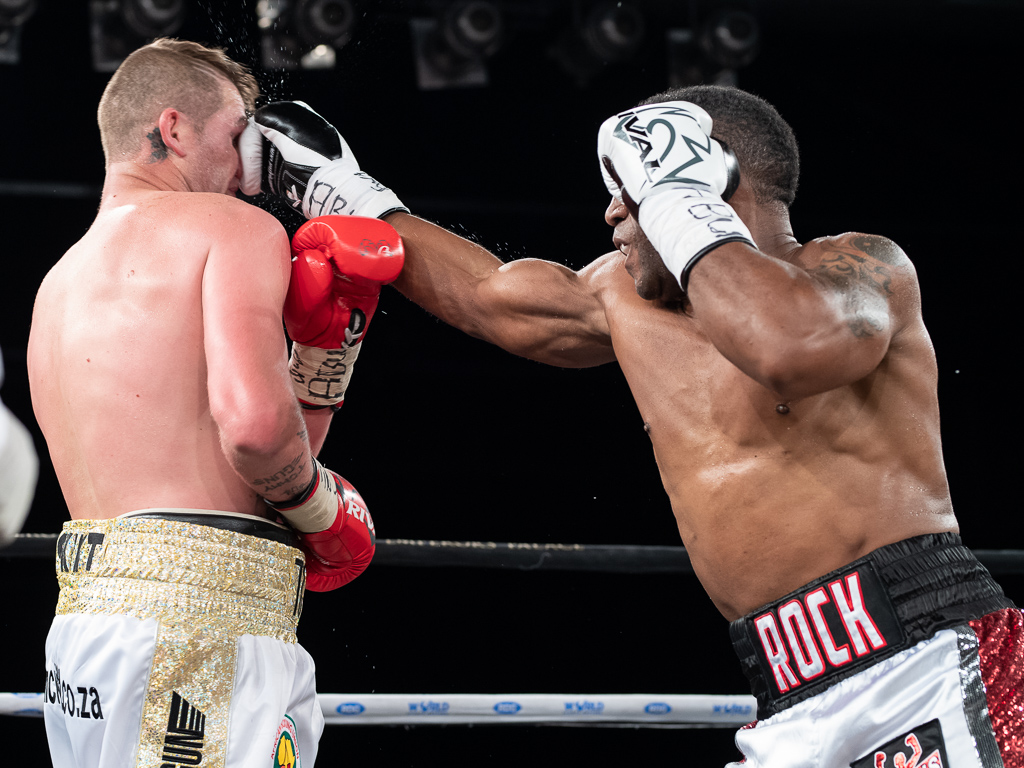