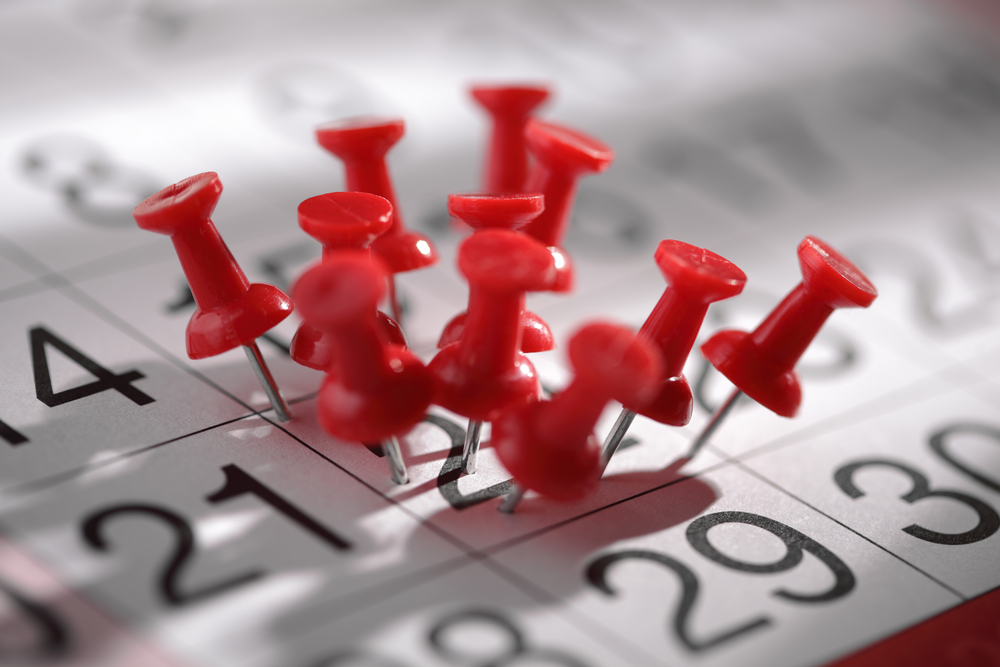 Colin Nathan may be the hardest-working trainer in South Africa.

That’s what happens when you have a boxing stable bursting at the teams with the top names in demand.

On Sunday, his merry-go-round starts as he flies to Edinburgh in Scotland for Warren Joubert’s crack against Commonwealth junior-welterweight champion Josh Taylor the following Friday.

He will be back in South Africa for just a few days before heading off to the US with Xolisani Ndongeni for his big fight against Mason Menard on April 14.

He’ll have no time for jet lag upon his return – he’ll have exactly a week to sharpen up Shaun Ness and DeeJay Kriel, who will be involved in big fights at Emperors Palace. Ness is defending his SA welterweight title against Thulani Mbenge and Kriel is matched tough against Eastern Cape prospect Xolisa Magusha.

Despite fighting a demon cold, Nathan is nothing if not philosophical about his schedule.

“I’m being pulled in all directions, but this is the business of boxing. I just get on with it.”

He trains his top fighters individually and collectively and has them on training programmes equipped to produce optimal performances.

“Look, these are four very tough fights. I’m under no illusions,” he says. “But I don’t want soft, easy fights for my guys. The only way to prove their mettle is in tough fights. We’re working hard all the time and my guys are always in great shape. I’m a realist: we could win them all, we could lose them all. My fighters will be well prepared and have to do their thing.”