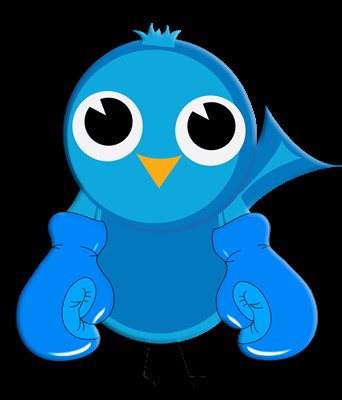 With so much happening in the cruiserweight division, Kevin Lerena has a great opportunity to stake his claim in the months to come.

The popular fighter squares off against Russian Maxim Maslov for the IBO title in August in what is fast shaping as a vital pitstop on Lerena’s journey to success. Winning will propel him into the big leagues; defeat would set him back, perhaps even permanently. 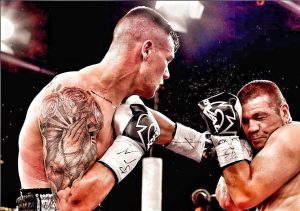 But there’s more. Influential US promoter Art Pelullo will be ringside in South Africa to see for himself what the fuss is all about. Apart from being Rodney Berman’s associate, Pelullo was behind Twitter’s first foray into boxing when the social media platform exclusively streamed the Terry Flanagan-Petr Petrov championship fight in the US.

Why this has resonance for Lerena is that Berman is chatting to Pelullo about the possibility of making a Twitter feed available overseas for Lerena’s IBO bout.

This would open up a world of possibilities for Lerena, not least being exposed to a massive online audience. It’s no coincidence that Lerena himself is a social media beast, regularly taking to Facebook and Twitter to market his exploits; a move that has won wide favour with boxing fans. 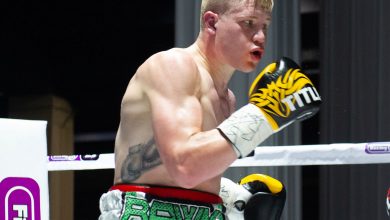