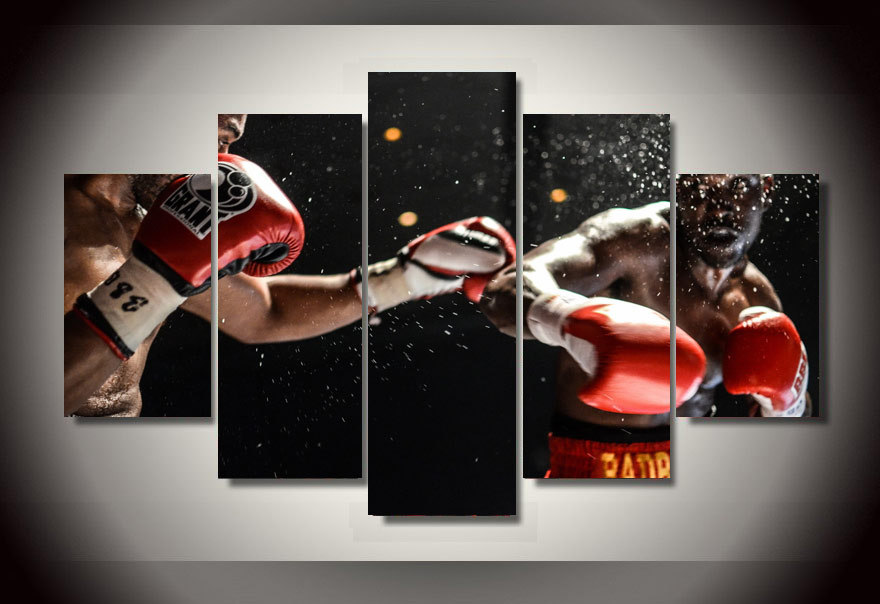 The first, on June 10, features a fascinating range of SA talent, including Simpiwe Konkco and fast-rising Thulani Mbenge. Ticket sales for ‘Hurtin’ for Certain’ have been outstanding with the Thabiso Mchunu-Johnny Muller fight having caught the imagination.

Plans are also afoot for a July 23 event headlined by DeeJay Kriel fighting for the WBC International title and including some of the best young talent that abounds and was such a success on the last show. Berman is confident of securing a SuperSport broadcast, as with the others.

Then, Kevin Lerena steps up for arguably the hardest fight of his career: a crack at the vacant IBO cruiserweight title against Russia’s Maxim Maslov (19-1-1), who figures to give him a long night.

Assuming Mbenge comes through his June assignment, Berman then intends to fast-track his chase to the top with a fight against world-ranked Charles Manyuchi, who is number six in the WBC and seven in the WBA.

He’s already secured the Zimbabwean’s signature, but of course it could unravel if Mbenge slips up against Jay Inson it will be scuppered.

“I learned long ago that sitting still doesn’t work,” explained Berman. “Boxing moves so fast nowadays, we have to be on top of things. We have terrific talent at hand and it figures to be a big year for most. What’s more, the fans will be well served by this offering.” 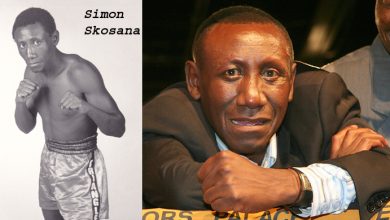 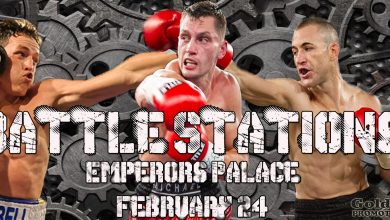 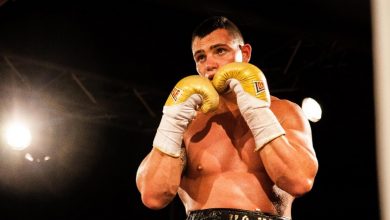 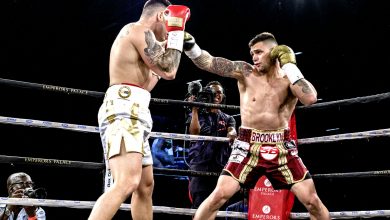