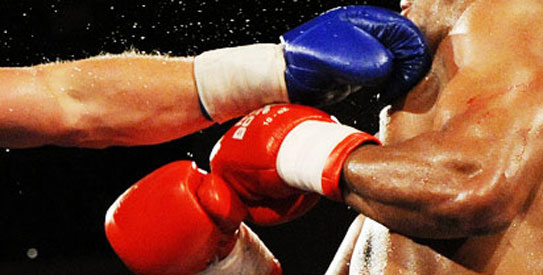 There are encouraging signs that the new regime at the top of Boxing South Africa (BSA) is getting to grips with some of the problems that the incompetence of recent leaders of the BSA caused or failed to deal with.

One of the major problems was non-payment of boxers purses where the BSA had failed to enforce their own rules about purse money being lodged with them before the shows.

One of the worst instances is where top level boxers Simpiwe Vetyeka, Xolisani Ndongeni and Luzuko Siya all went unpaid.

The new BSA hierarchy have taken it upon themselves to pay the boxers and now the promoter owes them the money and there is no way he will get a licence until he pays the BSA.

They are also making it clear that unless the purse money for a show is lodged with them 14 days prior to the show the show will automatically be cancelled. So they are making all of the right noises. They have also said that any licensed boxer who competes in MMA or UFC will lose his licence.

All they need to do now is drop the stupid idea of taking control of television rights and let the promoters do what they do best.

Fantastic Fuzile shoots the lights out 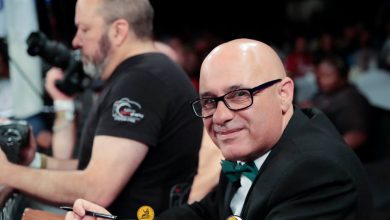