DeeJay Kriel is moving to Las Vegas at the end of the month and throwing his lot in with the US boxing scene.

The WBC International minimumweight champion will join veteran trainer Kenny Adams and use America as a base to position himself.

Having built up a steady following in SA, the popular Kriel (14-1-1) believes that he’s young enough – and good enough – to have a crack in the major American market, following in the footsteps of South Africans like Gary Ballard, Fransie Botha and Chris van Heerden.

The 23-year-old visited Las Vegas several month ago, prompting him to make the move.

“Why not move out here?” Adams asked him. “We’ll get you fights.”

Kriel accepts that lighter weight fighters have limited currency in the US, so the plan is to travel from the US to Asia for action in the hopes of landing a major title shot.

“I don’t expect fights in America, but it’s also not impossible to move and go on to great things. Look at Pacman; it can be done,” he said.

Kriel hopes to mitigate against homesickness by embracing the ideal that his move will ultimately benefit his family. But, he will also frequently travel to SA and will have his girlfriend alongside to ensure he’s as comfortable as possible.

Fortunately, his sponsors are sticking with him and will help with month-to-month costs as he follows his dream.

Kriel is thrilled at the possibilities of working with Adams, one of the most celebrated trainers in the sport. Adams trained the SA pair of Jan Bergman and Welcome Ncita and a host of A-listers like Kennedy McKinney, Jorge Linares, Michael Nunn and Diego Corrales. More recently, he’s worked with Jessie Vargas.

Ranked in the top 10 of both the WBC and IBF, Kriel concedes that he will give up some of the best sparring available, having spent recent years with Moruti Mthalane, Hekkie Budler and Simpiwe Konkco as stablemates at HotBox.

“Sparring with Moruti was an honour and now he’s world champion . . . wow! Sparring with him, Simpiwe and Hekkie brought my career to a new level. I’ll forever be grateful.” 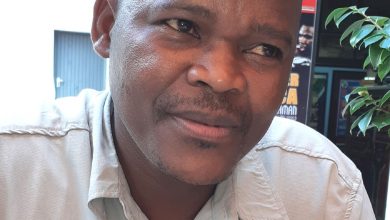 Azinga out – ‘War Child’ steps into the breach 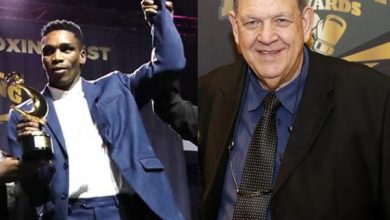