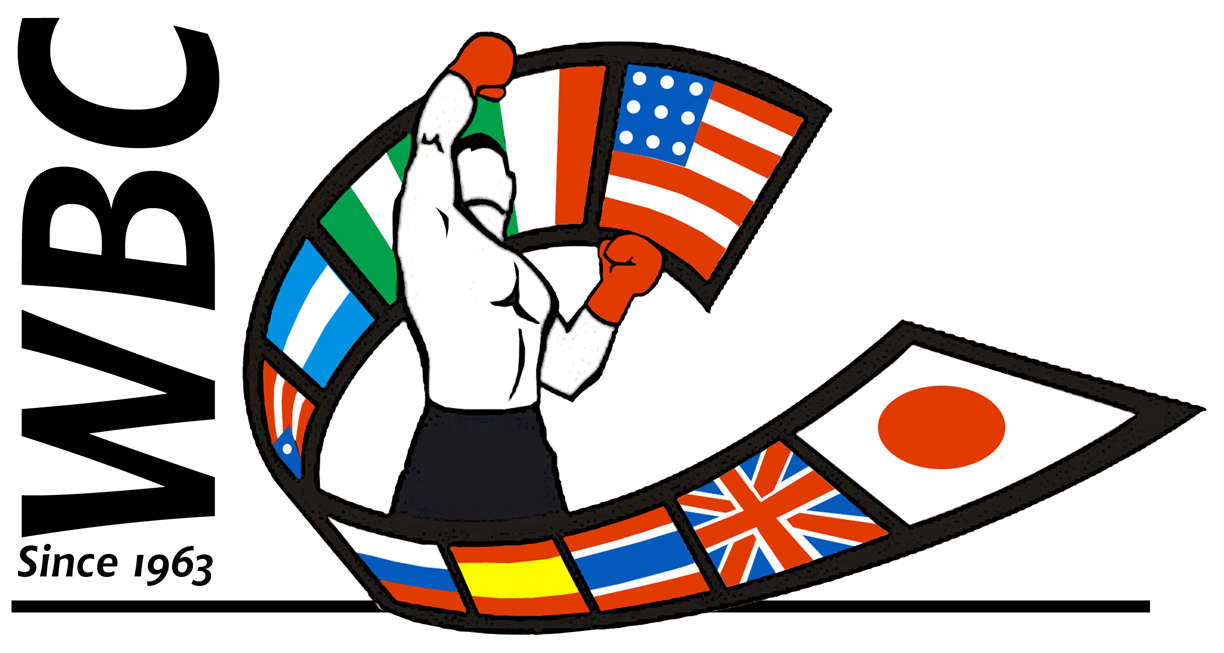 South Africans are strongly represented in the latest rankings of the World Boxing Council.

Altogether 18 find themselves rated, six of them from Golden Gloves’ burgeoning stable.

The stable is best represented among the cruiserweights with Kevin Lerena (7) followed by Tommy Oosthuizen (20), the ABU champion, and Thabiso Mchunu (32).

Ryno Liebenberg, also an ABU champion, occupies the 21st spot among the super-middleweights.

The best-placed, however, is number one-ranked Simpiwe Konkco, who will likely have to duke it out for the mandatory position for Wanheng Menayothin’s championship belt. 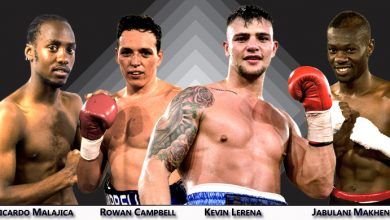