Oleksandr Usyk is the hottest fighter in the world after his World Boxing Super Series cruiserweight triumph.

Now, one lucky fan stands a chance to secure a pair of gloves signed by the pound-for-pound superstar, plus middleweight champion Gennady Golovkin and heavyweight king Anthony Joshua, arguably the three most sensational talents in boxing. 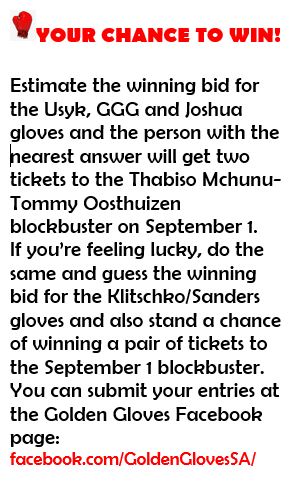 The gloves arrived in pristine condition at the Golden Gloves offices last week.

As per tradition, Golden Gloves will also use the upcoming “Reach for the Stars” tournament – at Emperors Palace next Friday – as a fundraiser, in this instance supporting the laudable Reach for a Dream project, which encourages children to use their dreams to fight life-threatening illnesses.

The gloves will be up for auction, as will a pair that have been autographed by the Klitschko brothers and former WBO champion the late Corrie Sanders, who sensationally knocked Wladimir Klitschko out 15 years ago.

Signed gloves by Hall of Famer Brian Mitchell and IBO cruiserweight champion Kevin Lerena will also be in the offing.

The bar has been set high: Golden Gloves has made an opening bid on the Joshua, GGG and Usyk glove of R25 000 and R15 000 on the Klitschko, Sanders glove.

The tournament will also serve to honour veteran boxing writer and historian Ron Jackson, who has been ringside since the 1940s and does tremendous work publicising domestic boxing. 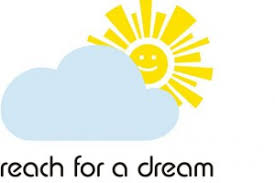 Big fight in the offing for little stars 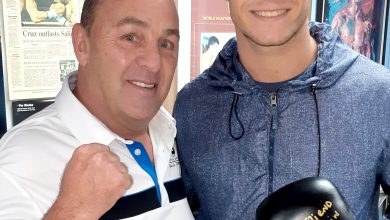 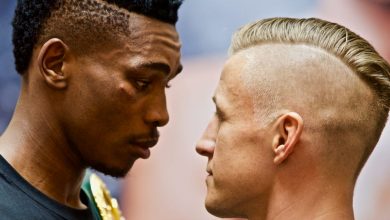 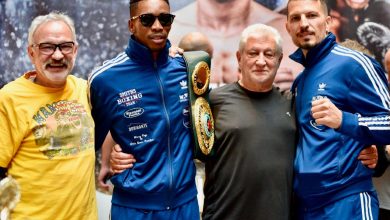 No Fair Shake For Thulani Mbenge In Germany!!