His name is amongst those balloted for the 2020 inductees into the Boxing Hall of Fame alongside Bernard Hopkins, Shane Moseley, (himself a former Golden Gloves fighter) and Carl Froch.

If only the great Mzi Mnguni was able to share in this great honour in which he was so instrumental.

Vuyani Bungu is poised to join two other South African greats, namely Stanley Christodoulou and Brian Mitchell – both inductees of the International Boxing Hall of Fame.

What an endorsement for South African Boxing!

TO WORLDWIDE VOTING PANEL FOR 2020 ELECTION

Inaugural Class of Female Boxers To Be Honored In Historic Vote

CANASTOTA, NY – OCTOBER 1, 2019 – The International Boxing Hall of Fame released the 2020 election ballots to an international panel of voters today. Inductees will be named in the following categories: Modern, Old-Timer, Pioneer, Non-Participant and Observer; and, for the first time, Women’s Modern and Trailblazer.

Members of the Boxing Writers Association of America and an international panel of boxing historians cast votes. Voters from Japan, England, Canada, Australia, New Zealand, Germany, Mexico, Puerto Rico and the United States are among those who will participate in the election process.

“The October 1st ballot mailing is a special time for the sport of boxing,” said Executive Director Edward Brophy. “The anticipation of the vote is palpable as the Hall of Fame and the worldwide boxing community anxiously awaits the results to determine who will join the list of boxing immortals.” 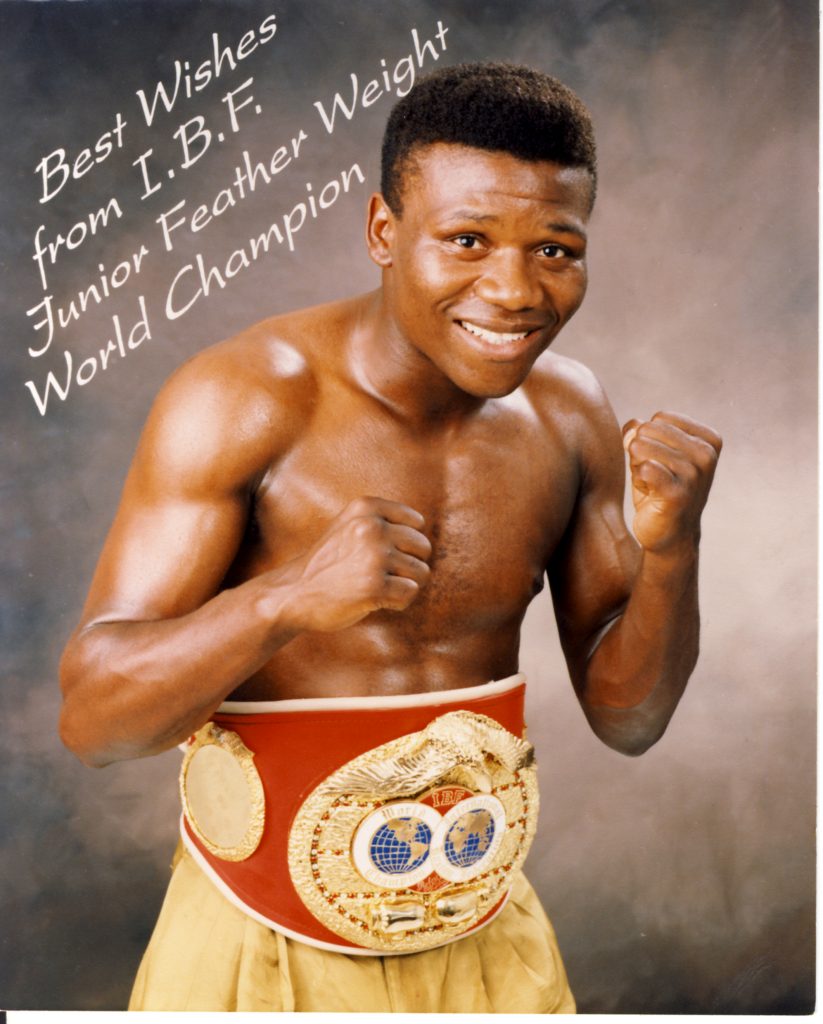 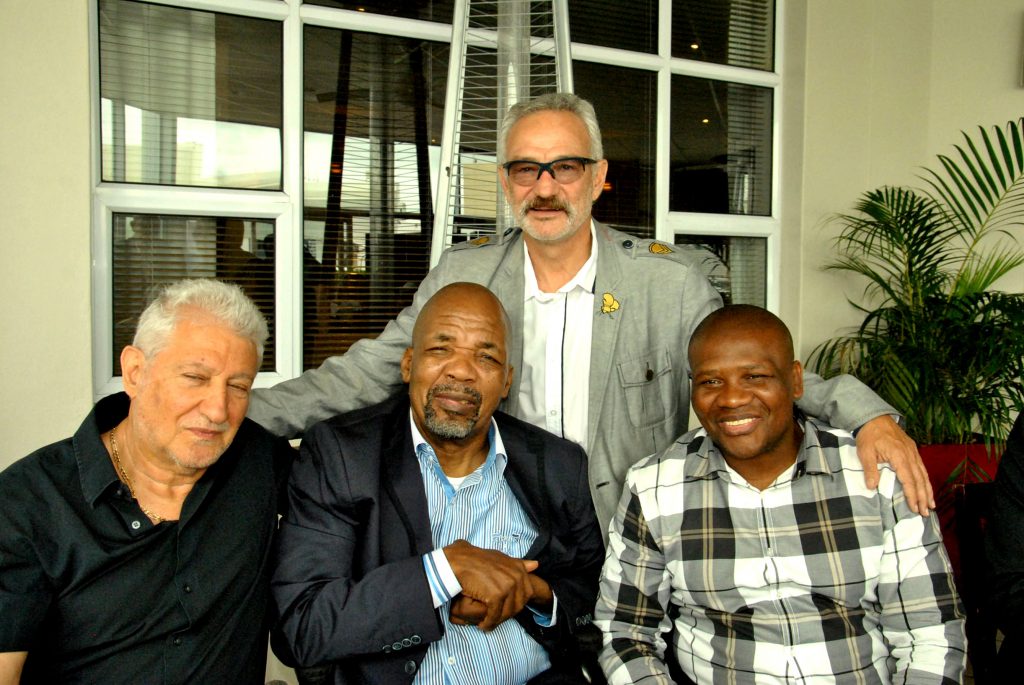 Bump in the road is good news for Kriel

SA’s heavyweight king to drop in on Lerena title bout